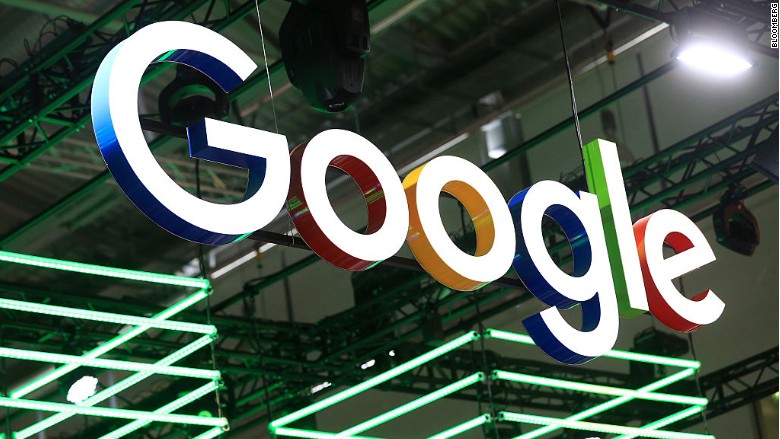 American multinational technology company, Google, was fined 500 million euros ($593 million) by the French government for failing to comply with a court order to negotiate a fair arrangement with publishers to utilize their news material on its platform.

According to the Autorité de la concurrence on Tuesday Alphabet Inc. disregarded a decision made in 2020 to negotiate in good faith for the presentation of fragments of articles on its Google News service.

The punishment is France’s second-highest antitrust fine for a single firm.

France was the first country to enact contentious new EU copyright legislation aimed at providing stronger safeguards to news organizations and ensuring that they are appropriately reimbursed for the online distribution of samples of their content.

France isn’t the only country attempting to make tech behemoths accountable for their use of news. Australia mandated that digital giants like Facebook and Google pay local news publishers earlier this year. With a $1 billion Google News Showcase to direct users to news material, Google has been progressively compensating publishers, albeit on its own terms.

The company is facing a global onslaught as regulators around the world tighten their grip on the world’s biggest tech companies, focusing on its advertising, apps, and search businesses.