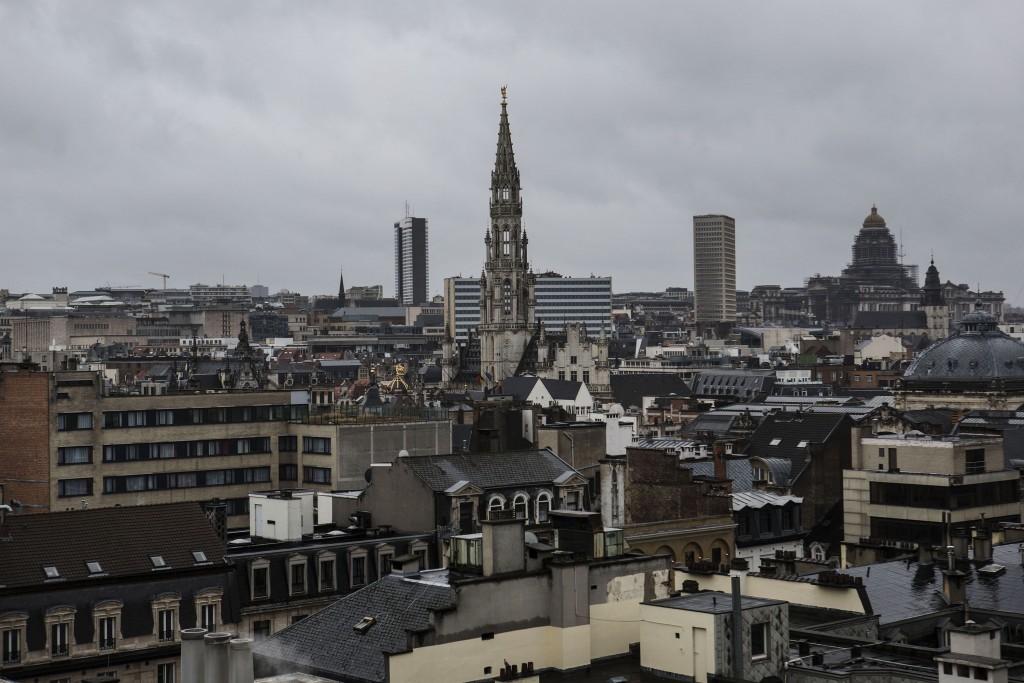 Working out which people on the list were at risk of actually attempting acts of terrorism was a “very difficult and delicate task,” Darmanin acknowledged.

France suffered a series of major Islamist attacks in 2015 and 2016, mostly claimed by the Islamic State extremist group, which cost the lives of more than 230 people.

Darmanin’s comments come two days before the trial of 14 people accused of links to the first attacks, in January 2015, in which 17 people were killed.

The suspects face various charges, including terrorist conspiracy and complicity in murder, related to the attacks on satirical magazine Charlie Hebdo, a kosher supermarket, and police officers.

Darmanin said Islamist extremists, such as the Islamic State group, remained the main terrorist threat in France, although there were also worrying signs of far-right activity.

In recent months, he said, suspects appeared to be acting more often on their own initiative rather than in concert with Islamic State, which last year lost the last territory it controlled in Syria.

The minister said that 61 planned attacks had been foiled by French authorities since 2013, including 32 since 2017.
Authorities were preparing for the release of persons convicted of less serious terrorist offenses, of whom 45 are due to be freed this year and another 63 in 2021, he said.