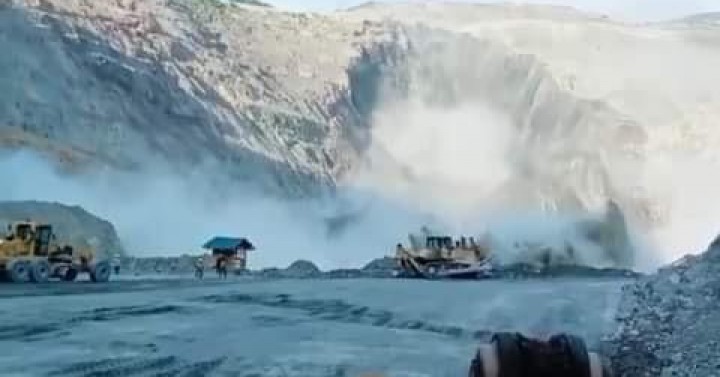 Four miners died in a landslide in the central Philippines after days of heavy rains caused by a tropical storm, disaster officials said on Tuesday.

Six others were still missing while 11 got injured in the accident in a mining site in Toledo City in the central Philippines on Monday, the officials said.

Rescuers were using heavy equipment to dig through the rubble in the pit in the search for the missing miners, the regional disaster officials said.

The incident brought to 13 the death toll from tropical storm Krovanh, which battered the Philippines at the weekend.

Krovanh caused damage to infrastructure and agriculture worth more than $2.5 million, it added.