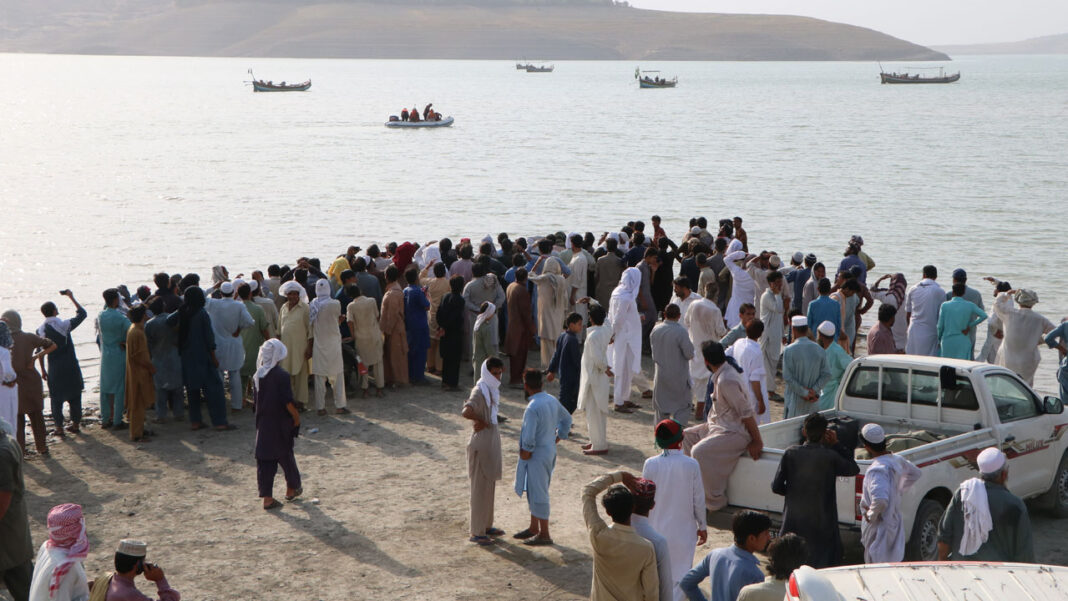 A rescue operation was underway to find three people who were still missing after the boat sank in a reservoir in Bajaur region, local administration official Mohamed Fiaz said.

He said two children were among the dead.

Fiaz said that the people were riding in several boats on the reservoir on the second day of Eid.