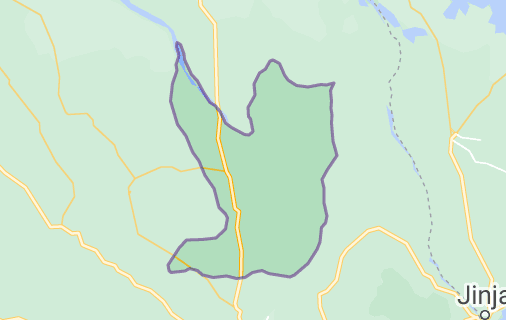 Issa Semwogerere, Savannah Region police spokesperson, told Xinhua by telephone that the dead included a couple aged 63 and 60 and their two grandchildren aged five and six.

“They were found dead in the house on Monday morning. We highly suspect it is poisoning but we shall wait for the final postmortem,’’ he added.

Semwogerere said they had to break the door of the family house where they found the bodies in beds.

“We have also taken the food samples found in the house for examination,’’ he added.

In March, one person died while several others were hospitalised after eating suspected poisoned food at a funeral in the northwestern district of Maracha.