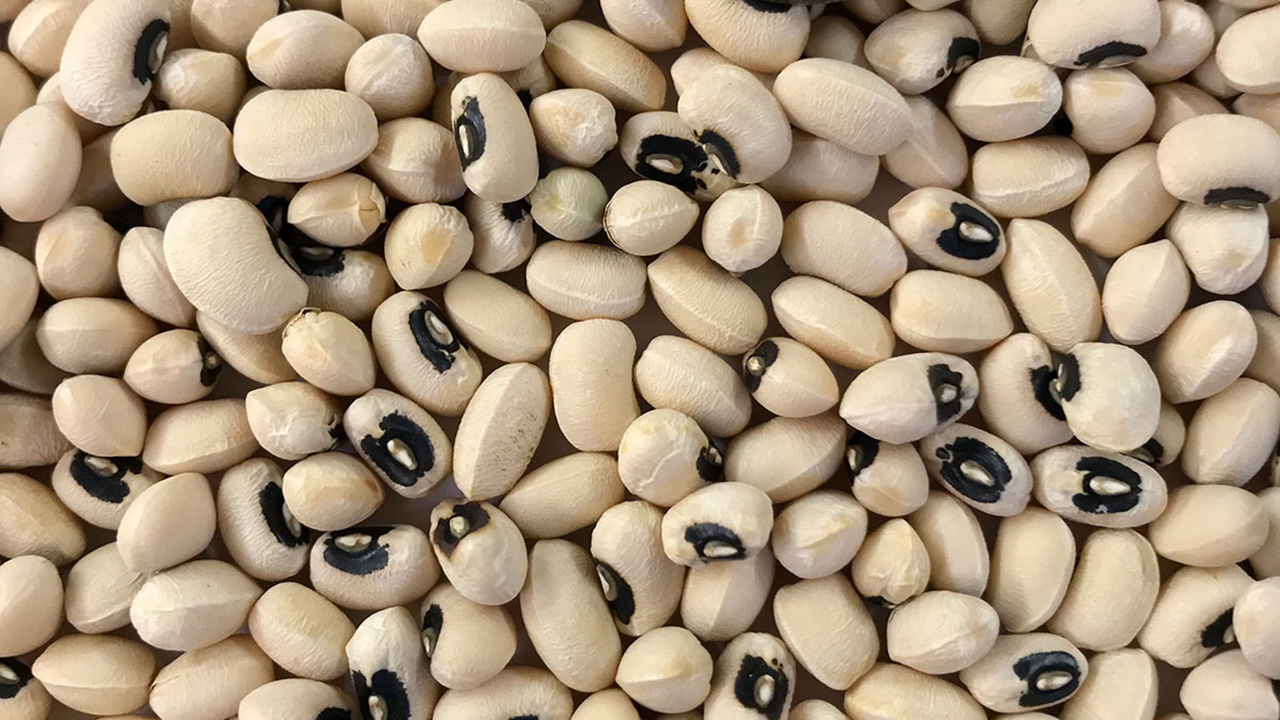 The African Agricultural Technology Foundation (AATF) said it would release 10 tons of Pod Borer Resistant (PBR) Cowpea before the beginning of the farming season, to assist farmers get the best yield.

Dr Issoufou kollo, the Regional Coordinator of AATF, told Newsmen in Abuja on Wednesday that this would be the first generation of PBR to be released to farmers before the farming season begins in June/July.

Kollo said that the main objective was to get the seedlings in the hands of farmers so they could crop while they work on the second generation of cowpea.

He said that AATF would give the seedlings to the National Agricultural Seed Council so that farmers could access from certified seeds companies in various states.

According to him, “we tend to get at least four to 10,000 farmers growing cowpea this year so we will make produce available for Nigerians at low price.

“This year, we are targeting to get as many farmers as we can but our plans are a little beat off set because of low rain during the rainy season.

Kollo recalled that in 2020, the price of cowpea increased in the market because the supply of production was low due to shortage of rain.

“Before now, the plan was to get around 20 metric tons of seeds for farmers but the rainy season offset things but we hope to get a little bit above 10 tons for farmers this year.

He said that there had been a lot of pressure from farmers that had seen the outcome of the PBR cowpea which was demonstrated in Kano and Zaria to get the seed to plant.

Kollo said Farmers had accepted the breed and “we are under very high pressure by farmers that have seen the demonstration asking for the seeds.

“This is the reason why we are partnering with Institute of Agricultural Research (IAR) to use irrigation to produce more “.

He said AATF was doing everything possible to see that they did not disappoint farmers, adding that the foundation was also considering training farmers and extension workers.

Kollo said that more techniques were needed to control the other insects, stressing that there was need to train them on how to grow the PBR cowpea.

He, however, stated that growing the seed was not different from the conventional cowpea.

“It requires the same agronomy practices, employing the right distance with the application of fertiliser, control the weed and protect from insects by spraying.”

Kollo said the advantage of PBR cowpea was that it could only be sprayed twice while the conventional cowpea were usually spray six to 10 times in a planting season.

He added that it usually saved the farmers money spent on pesticides to control pests.

It was reported that farmers and scientists in Africa identified legume pod borer as one of the most damaging insect pests limiting cowpea production.

AATF has been working with smallholder farmers to ensure food security through innovative agricultural technologies that could deliver good results in Africa.