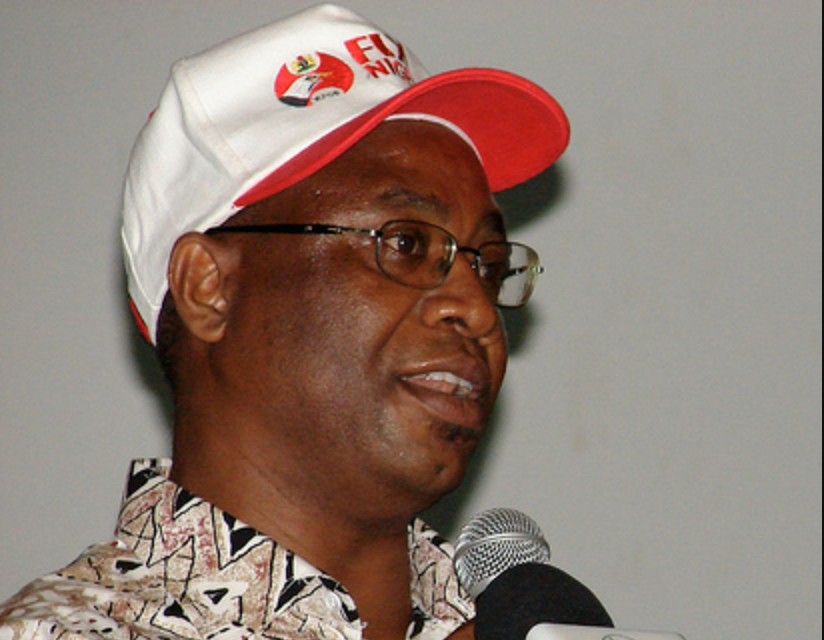 A former president of the Movement for the Survival of the Ogoni People (MOSOP), Barr. Ledum Mitee, on Wednesday, called for a review of the constitution.

Mitee who spoke in Port Harcourt, Rivers State explained that a constitution review, involving the various ethnic groups, would give all Nigerians a sense of belonging.

The former chairman of Nigeria Transparency Extractive Industries Transparency Initiative (NEITI) noted that the various ethnic groups were not allowed to make their input in the drafting of the country’s current constitution.

“So what we need is that if you look at section 14, sub-section 2b of our constitution, it says the primary purpose of government is security and welfare of people.

MORE READING!  Next Kaduna governor will demolish more houses than me – El-Rufai
Related Topics:MiteeMOSOPNEITI
Up Next