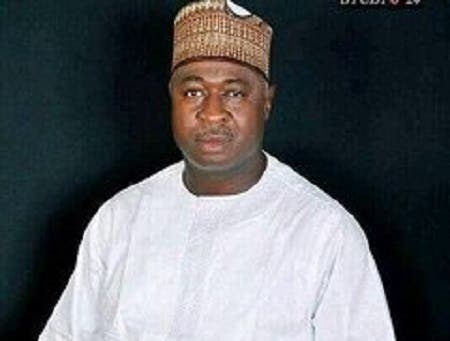 The former chairman died in Abuja on Friday in a hospital, Tribune Online reports.

He died four days after being shot by suspected assassins in Anyigba.

Recalled that he was attacked and shot during last Kogi State governorship election but survived the attack.

He was a former staff of Kogi State sport council before he joined politics.