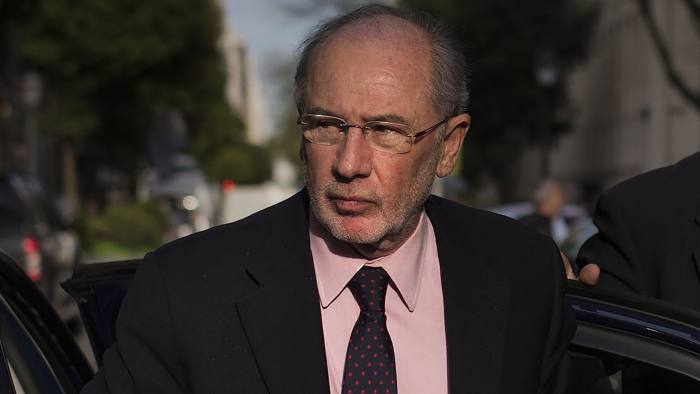 The National Court of Justice in Madrid also acquitted 33 further defendants in criminal proceedings relating to the disastrous flotation of the major Spanish bank Bankia in 2011.

“The initial public offering of the bank, which a year later had to be bailed out and nationalised with billions of Euros from state coffers, was approved by all responsible supervisory authorities at the time,’’ the judges said.

It was initially unclear whether the prosecution planned to appeal.

Rato was president of the bank at the time.

Bankia was formed at the end of 2010, a good two years after the outbreak of the international financial crisis – via the merger of several ailing financial institutions.

It lost around 19 billion Euros (22.2 billion dollars) in 2012 and was partially nationalised in May that year.

The near collapse prompted Spain to apply for a European Union bailout package worth 41 billion Euros.

In 2016, the Spanish Supreme Court ruled that the 2011 flotation was invalid due to falsified information.

This opened up an opportunity for investors to reclaim money lost on shares.