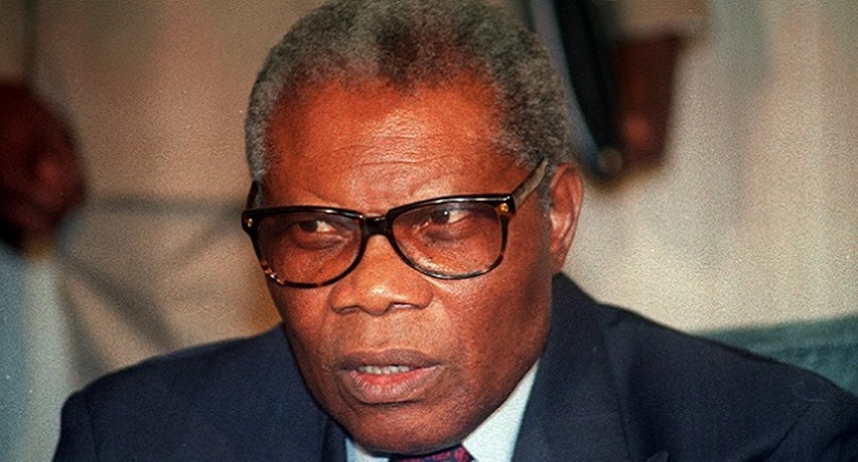 The former President died after a brief illness.

Lissouba was aged 88 as of the time of his death.

A statement from his Pan-African Union for Social Democracy (UADS) party said he died after a brief illness.

“President Lissouba passed away after an illness,” the party’s spokesman and MP Honore Sayi said

Late Lissouba was president of the Republic of Congo also called Congo-Brazzaville, from 1992 to 1997.

He fled the country after being overthrown in a civil war by the current president, Denis Sassou Nguesso, who had lost the country’s first multi-party elections in 1992.