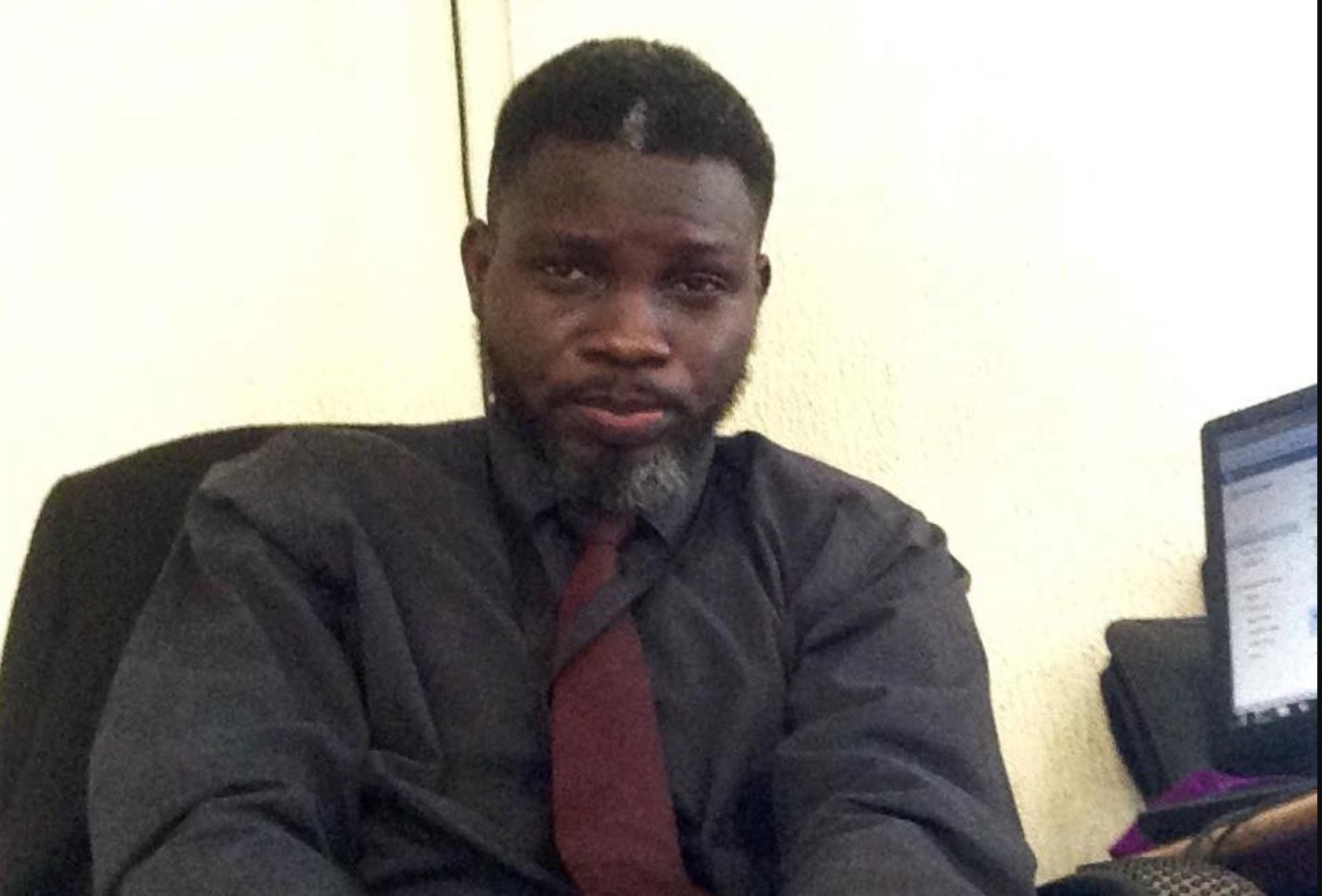 Early in my marriage, I was earning N29k monthly with N13k from driving inclusive.

Each time I received that money, I would hand over everything to my wife minus my T fare. She didn’t ask that I do it, It was just my decision.

Then, I would only tell her, Oppy! please manage. And she would say okay. I need to say, she is a good manager.

You know, I used to wonder how the quality of our feeding never dropped at any point in time.

There has never been a day, she would tell me we ran out of food. Even days when salary came late.

So one of those days, in a new month, I haven’t been paid. Days when I assumed things should be dry. I returned home to see new wears. I asked about it and she said she got it from her way back from school. She was a 300level student then, and people who know her, know that she is industrious. Though not so much fund then, just her Pure water business.

After she had said she got the clothes for herself and me.

It prompted me to ask how she was doing the magic. Is everything we are spending in this house plus the bills from the same N29k?

She just laughed. I told her, honestly I needed to know.

Her response was, the money multiplies whenever you give me and won’t say more than that.

I was just looking at her, I didn’t say anything.

And we lived on that N29k for over a year and we were fine.

Fast forward till now, that decision of mine hasn’t changed.

That’s why most times, I just smile when people say women only want to marry men with money.

No! That’s a lie. All that women want is a man of purpose, a man who cares a lot, one with vision and responsible, faithful, respectful and appreciative.

The truth is, a lot of them are capable of taking care of themselves conveniently without the help of anyone.

But then, you can’t be visionless, plus you have no money, not appreciative and still be disrespectful.

No! It doesn’t work that way!

Not saying you should give your wife your salary as that is not the message. I may be a fool for that but I love it.

Related Topics:DivorceFeaturedMarriagePure water
Up Next

Fact Check: Is Russia using 800 lions, hyenas to enforce COVID-19 stay-at-home orders? The answer is NO

I couldn’t escape, he pulled a gun on me, says lady assaulted by boyfriend for getting pregnant