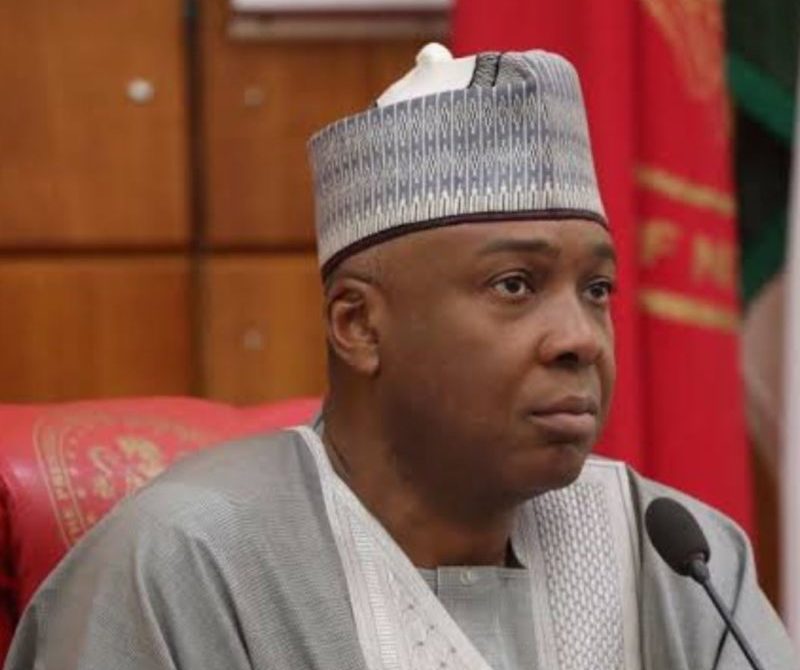 Immediate past Senate President, Bukola Saraki, has said the Federal High Court in Lagos must have been misled into granting a forfeiture order on some of his properties as neither him nor his lawyers were aware of any application by the Economic and Financial Crimes Commission (EFCC) for any forfeiture order.

The Federal High Court in Lagos had on Wednesday ordered for a temporary forfeiture of his property on 17A McDonald Road, Ikoyi, Lagos.

In a statement by his Special Adviser (Media and Publicity), Yusuph Olaniyonu, Saraki  said,

It is my belief that the Court was not informed of a pending Order of a Federal High Court sitting in Abuja restraining @officialEFCC from taking any steps regarding the seizure of the property in question pending the determination of a suit filed before that Court.

I also believe that the Court was not made aware that the property in question formed part of the judgment of the Court given on July 6, 2018 where the Supreme Court declared that the source of funds for the purchase of the property was not illicit as claimed by the prosecution.

The Supreme Court specifically referred to No 17a McDonald Road, Ikoyi on pages 12, 13 and 26 of its judgment upholding the no-case submission made before the Code of Conduct Tribunal.

I am confident that once these facts and the declaration of the Supreme Court are brought before the Court, this Order will be vacated. My lawyers will be approaching the Court immediately to achieve this.