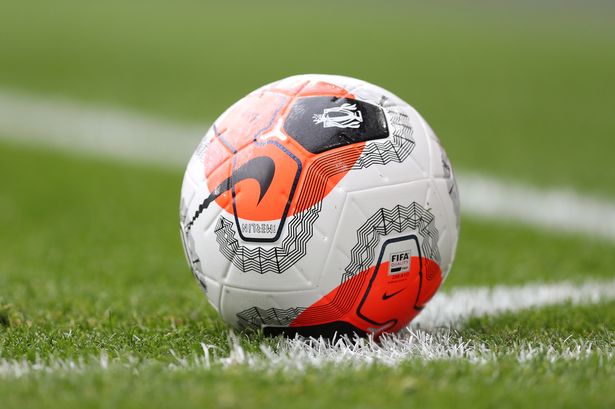 The chairman of a German fan organization has criticized football clubs as arrogant for traveling to other countries amid the coronavirus pandemic.

Helen Breit, who heads the Unsere Kurve (Our Curve) grouping, said on Tuesday that clubs are showing “an ignorance of everything else happening in the world.”

Breit said fans have no understanding of the trips while most other citizens are subject to lockdown measures which include travel restrictions.

She listed the trips to include upcoming UEFA Champions League and Europa League games as well as Bayern Munich playing in Qatar last week at the Club World Cup.

“This is an exceptional situation for all citizens, in which we have all been living for almost a year. You have the feeling that professional football is living in another world,” Breit said.

She said that clubs naturally have financial concerns and should play matches but that the continental games are too much.

“It can no longer be about securing a livelihood. It’s about huge sums. Many fans thought this is the chance that football will become grounded again.

“But instead it lifts even further off and flies around the world,” Breit said