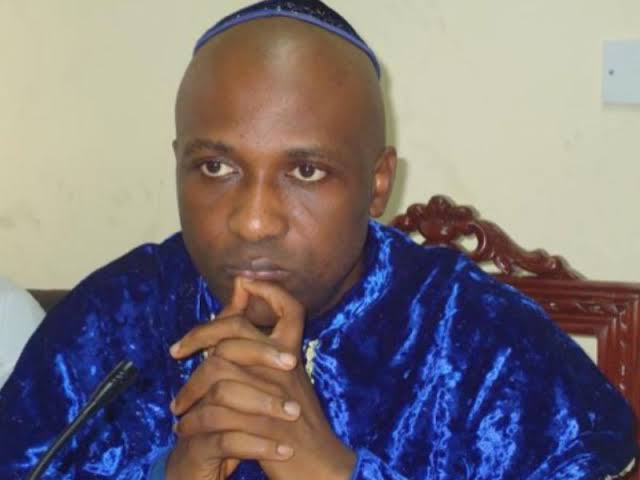 The Presidency has reacted to the recent prophecy by Primate Elijah Babatunde Ayodele, General Overseer of Inri Evangelical Spiritual Church, that Nigeria’s corporate existence would not survive till 2040.

Recall that Primate Ayodele declared at the launch of the 2021/2022 edition of the “Warnings to the Nations,” a compendium of prophecies for countries of the world, that the country would soon disintegrate, saying it would be bloodless.

Reacting to the prophecy, Special Adviser to President, Major General Muhammadu Buhari (retd.) on Media and Publicity, Femi Adesina, in a statement on Thursday night titled “SOME PROPHETS SEE NOTHING” urged Ayodele to focus on his pastoral work.

Adesina further lampooned some Nigerian prophets who he said continually undermine the nation’s unity, which he said cannot be negotiated.

The statement reads, “What am I saying? Don’t nations break? Where is the old Soviet Union, Yugoslavia, Czechoslovakia, and many others? Yes, those countries broke into splinters, but as for Nigeria, it would survive.

“Beyond 2035 and 2040, whether we are still here or not. And as long as patriots continue to lead the country.

“But for Primate Ayodele, let him focus on touching lives through preaching the gospel, and empowering of many people. It has great gains now and in eternity”.