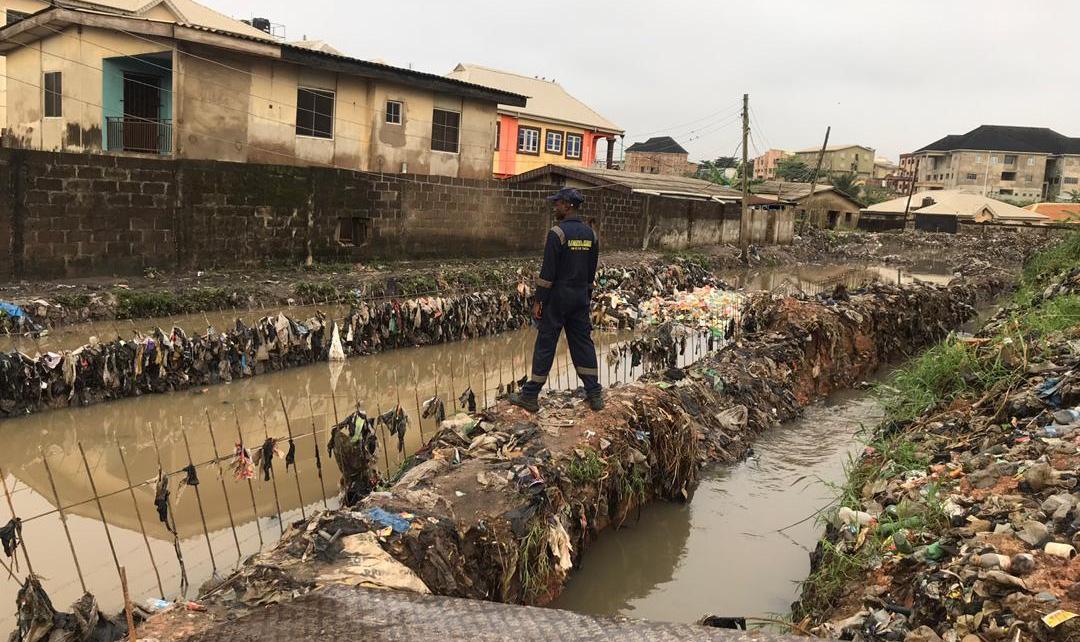 It was learnt that all efforts made by the emergency agencies, such as LASG Fire Service and LASAMBU, to search for the children proved abortive as the toddlers had been swept away into the canal.

The Director-General of the Lagos State Emergency Management Agency (LASEMA), Dr Olufemi Damilola Oke-Osanyintolu, who confirmed the incident, said the tragic incident occurred at around 8pm.

“The agency received distress calls concerning the above. On arrival at the scene of incident it was discovered that, around 8pm, two children had been caught up by flood water.

“A joint team of responders, comprising Agency responders, LASG Fire Service and LASAMBUS, were at the scene. The Agency’s Tiger Team commenced a search and rescue operation along the path of the flood water.

“Initial observations revealed a sloping topography with a direct channel of drain water into the canal.”

Osanyintolu added that rescue and recovery was very challenging for the agencies due to the topography of the area, urging residents to be safety conscious at all times.

“Members of the public are urged to exercise extreme caution, particularly with young children, in flood prone and low lying areas,” Osanyintolu said.

Gunmen storm burial in Bonny, wound many, abduct some