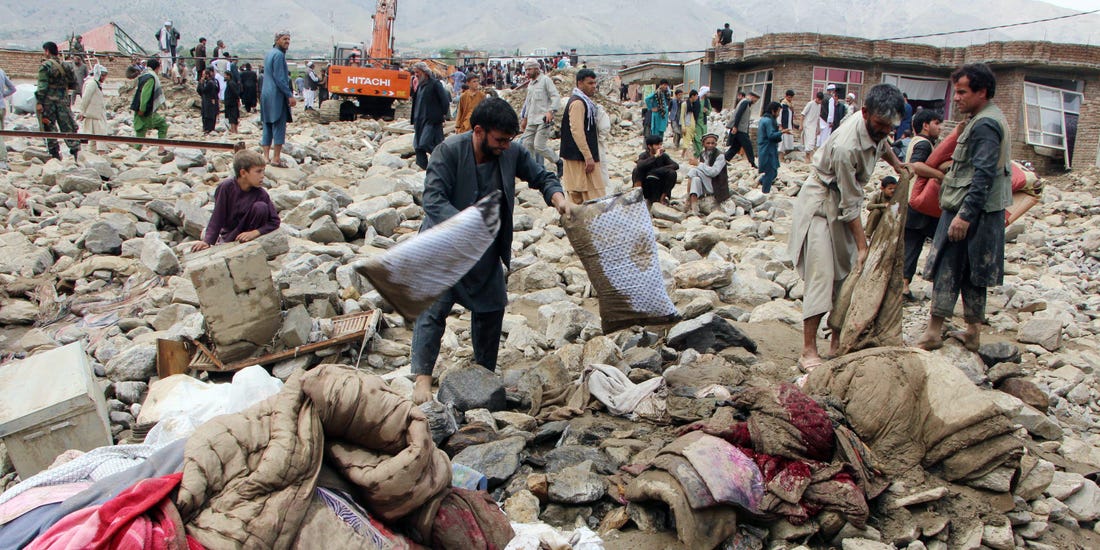 A police spokesman said at least 13 people died in North-Eastern Kapisa province, but search and rescue operation was ongoing.
The State Minister for Disaster Management told DPA that figures were subject to change, as teams were working to rescue the victims trapped under debris and collapsed houses.

The fresh flooding comes a day after officials confirmed more than 100 people died in a flash flood in northern Parwan province.

According to the UN emergency aid office OCHA, Afghanistan experienced severe flash floods in the spring of 2019, which left more than 10,000 houses destroyed and around 180,000 people affected.

Integrity Forum to be set up in Britain to safeguard athletes