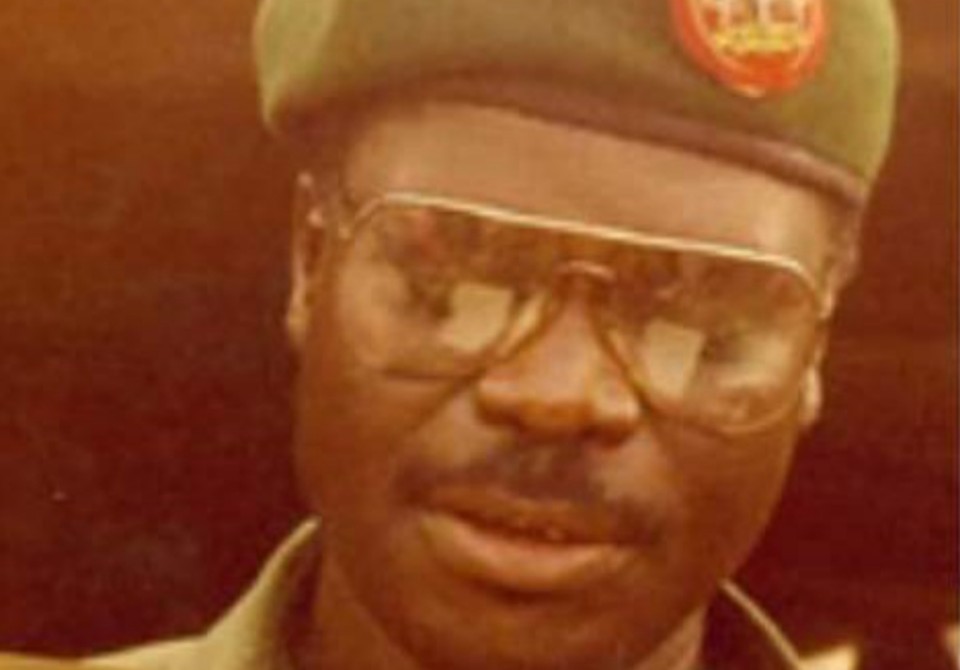 It was learnt that Sule died on Sunday at the age of 72 years.

A retired brigadier-general of the Nigerian army, he was appointed the military administrator when Jigawa State was created in August 1991 by the military regime of Ibrahim Babangida.

He ran the state for four months until January 1992 when he handed over to the first elected governor of the state, Sa’ad Birnin-Kudu, at the take-off of the short-lived Third Republic.

Sule Lamido, the second governor of the state in the Fourth Republic, confirmed Mr Sule’s death in a statement from his media aide, Mansur Ahmad.

Lamido described the deceased as a great pillar and gentleman whose loss is irreparable.

He prayed to God to grant the soul of the deceased eternal rest in Aljannatul Firdaus.

During his brief reign, the late Mr Sule laid the foundation for the state’s infrastructural development, including starting a 1000-unit housing estate at Takur and Yadi in Dutse, the state’s capital.

The senior staff housing units in Takur site were named after him.

In 1996, he was the General Officer Commanding (GOC) the 1st Mechanised Division of the Nigerian Army, Kaduna.

He retired from the army that year.

He later became captain of the Ikeja Golf Club.

According to Mr Lamido’s statement, Mr Sule died on August 23.

Fani-Kayode’s outburst: my side of the story BY Daily Trust reporter