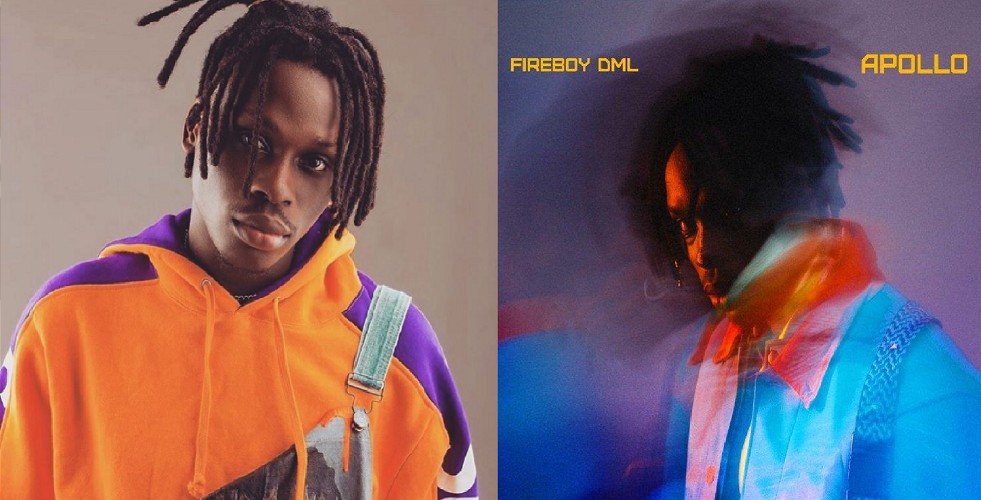 YBNL finally presents the anticipated album of its superstar Fireboy DML and this project is titled “Apollo”.

This comes after the huge success of his debut music project, ‘Laughter, Tear and Goosebumps’ which is still gaining massive streams.

‘APOLLO‘ released under YBNL Published and distributed under his new International deal- EMPIRE.

This new project consists of 17 tracks.

Fireboy DML enlist three A-List artistes which are; rapper D Smoke, Wande Coal and his label boss Olamide has guest features. With production from Pheelz, P.Prime, iamBeatz and Type A.

I can never be friends with Wathoni – Erica vows