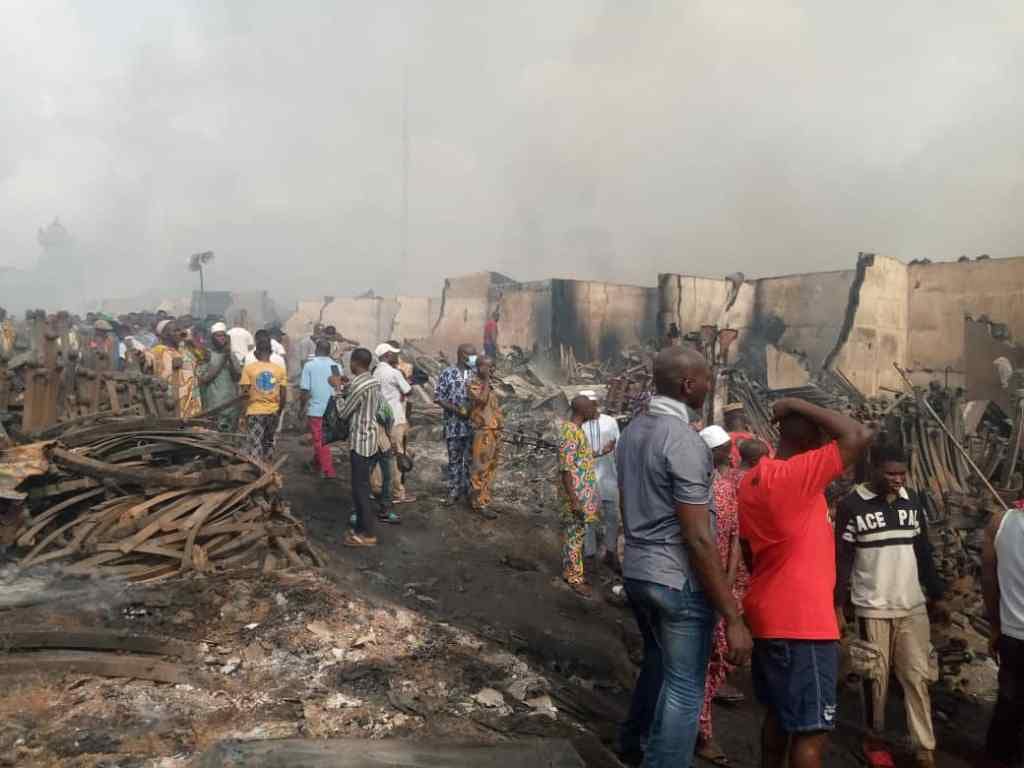 There was pandemonium, tears, and confusion on Saturday after a fire engulfed the popular Araromi auto spare parts market at Agodi-Gate, Ibadan, Oyo State.

The fire was later put out by firefighters of the Oyo State Fire Service.

Unfortunately, efforts to salvage the goods and wares in the shops were futile as the fire continued with intensity before the arrival of the firefighters.

Officials of the state fire service said the outbreak was caused by a power surge that emanated from one of the shops in the popular market.

It was learnt that electricity supply was restored to the market recently after several years of blackout. 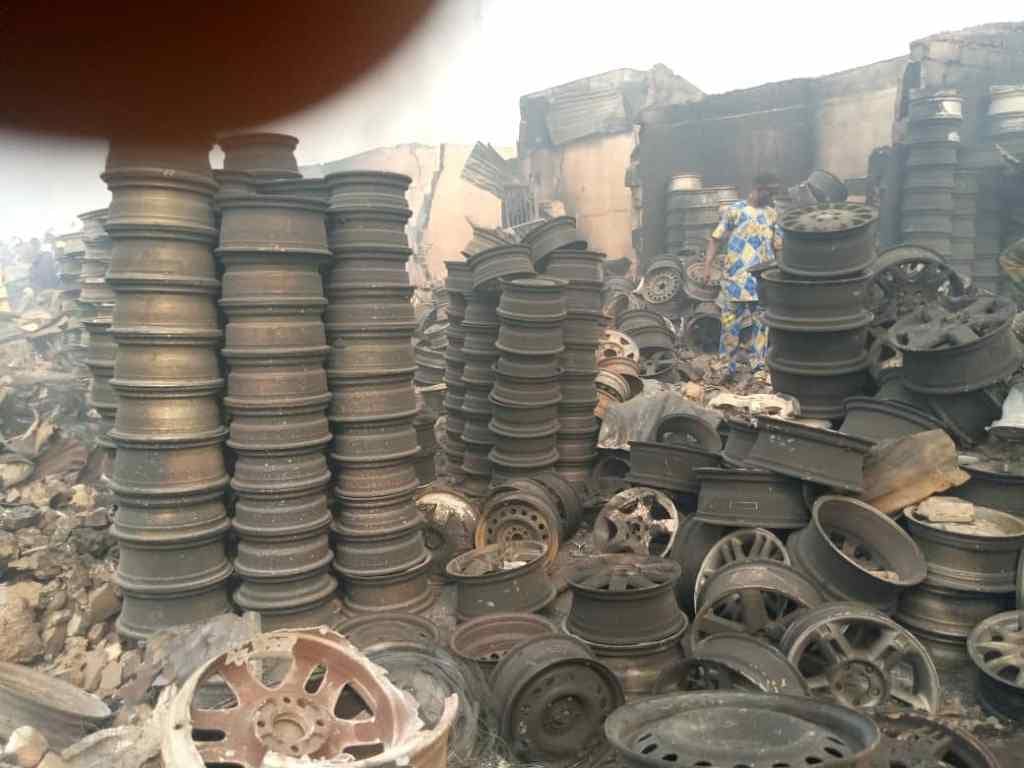 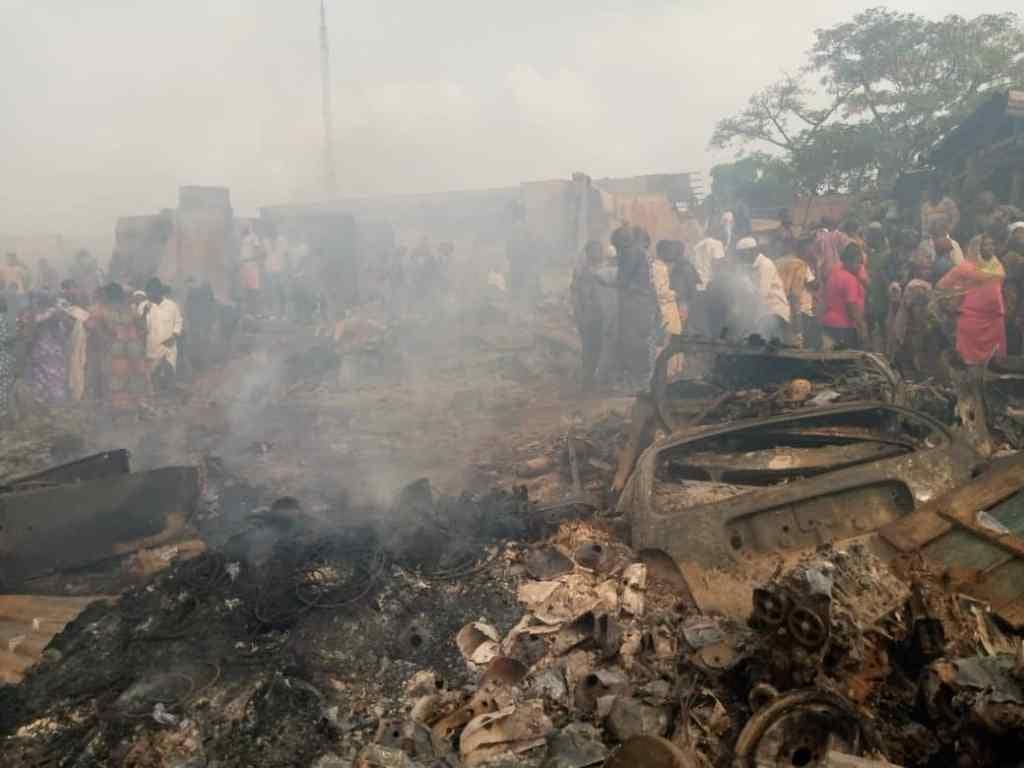 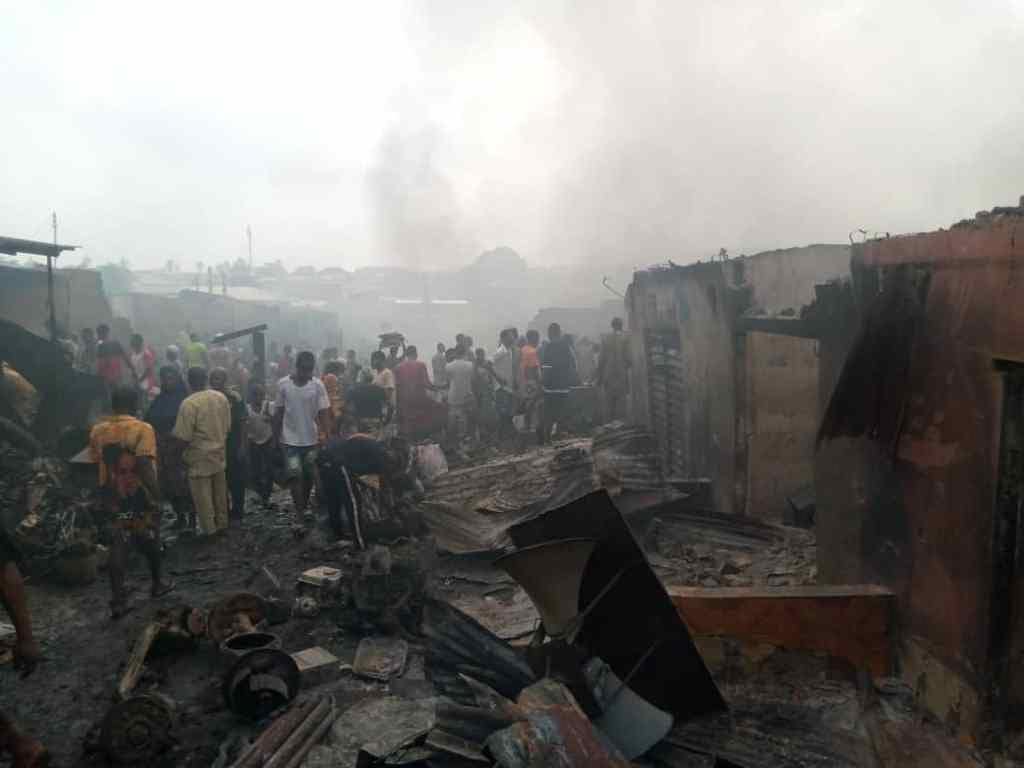