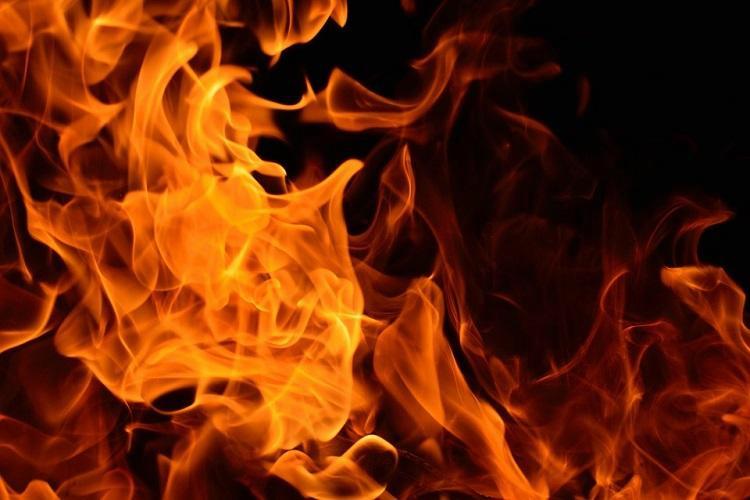 According to a report by the Nation, the tanker explosion occurred on both lanes around Toyota bus-stop inwards mile 2, along Oshodi/Apapa expressway.

As at the time of filing this report, emergency response teams were already on ground.

It was gathered that no casualty has been confirmed yet.

My husband stole my period underwear, wants to use me for rituals

‘I picked 6,000 poultry carcasses from dumpsites, processed and sold them to Borno residents’