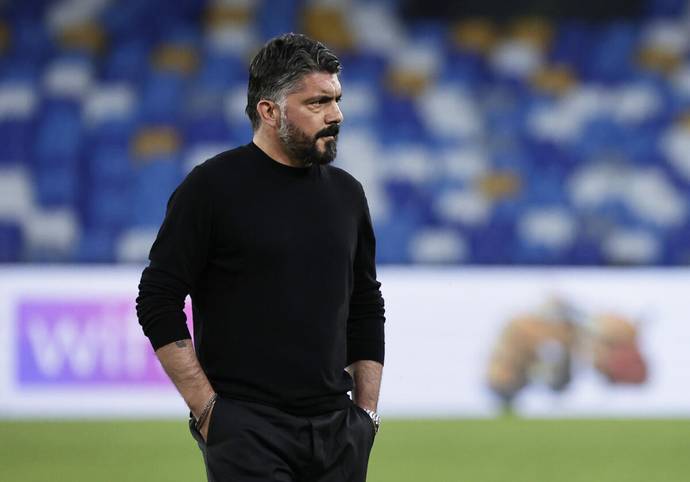 Gattuso left his role at Napoli after failing to secure Champions League qualification, with the team ending the season fifth in the standings, one point behind fourth-placed Juventus.

The 43-year-old’s last game in charge of Napoli was the 1-1 draw with Hellas Verona on Sunday.

Iachini confirmed he would leave Fiorentina at the end of the season in an open letter on March 21, ending his second spell in charge of the club.

The 57-year-old was first appointed manager in December 2019 but was sacked in November the following year. He was reinstated following Cesare Prandelli’s resignation in March.

Iachini’s last game in charge was the 0-0 draw with Crotone on Sunday. Fiorentina finished 13th in Serie A.

Dortmund expect loss of around €75m due to pandemic