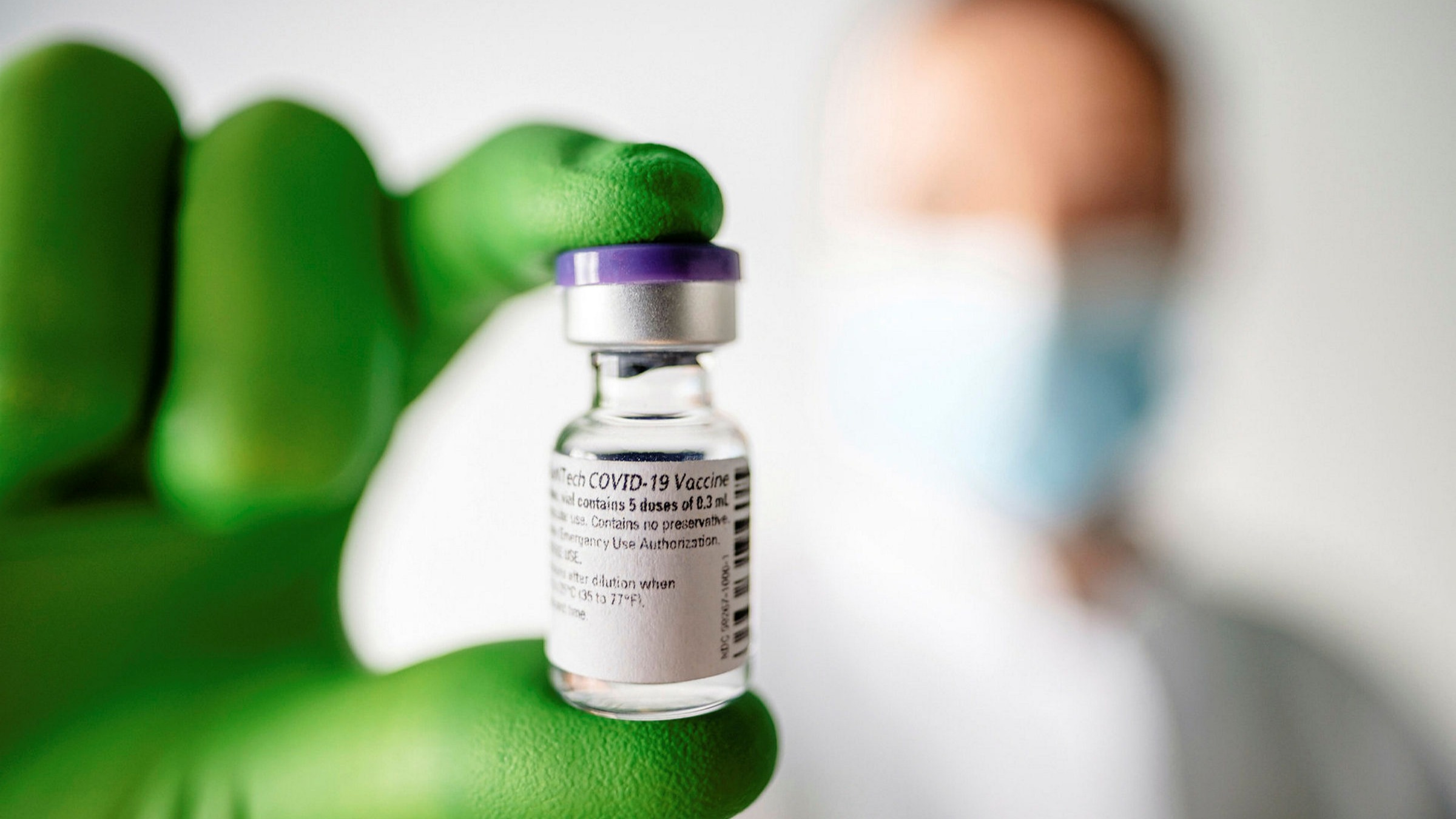 The Finnish Medicines Agency says it has received the first report of an adverse reaction to the Pfizer/BioNTech vaccine against coronavirus.

This is coming one week after Europe started its mass immunisation campaign.

The Finnish YLE broadcaster reported on Saturday, quoting the agency’s Chief Physician, Maija Kaukonen, as saying, “when there are at least five such reports, we will put information on our website about the type of reactions that have occurred’’.

Kaukonen told the broadcaster that no further details could be disclosed due to patient confidentiality.

At the same time, Kaukonen noted that reports of allergic or adverse reactions were likely to increase.

This is a day after member states began receiving their first shipments of the Pfizer/BioNTech vaccine following the European Commission’s authorisation.

So far, COVID-19 vaccines have been administered to healthcare workers in Finland’s five largest hospital districts of Helsinki, Turku, Tampere, Kuopio and Oulu, according to YLE.