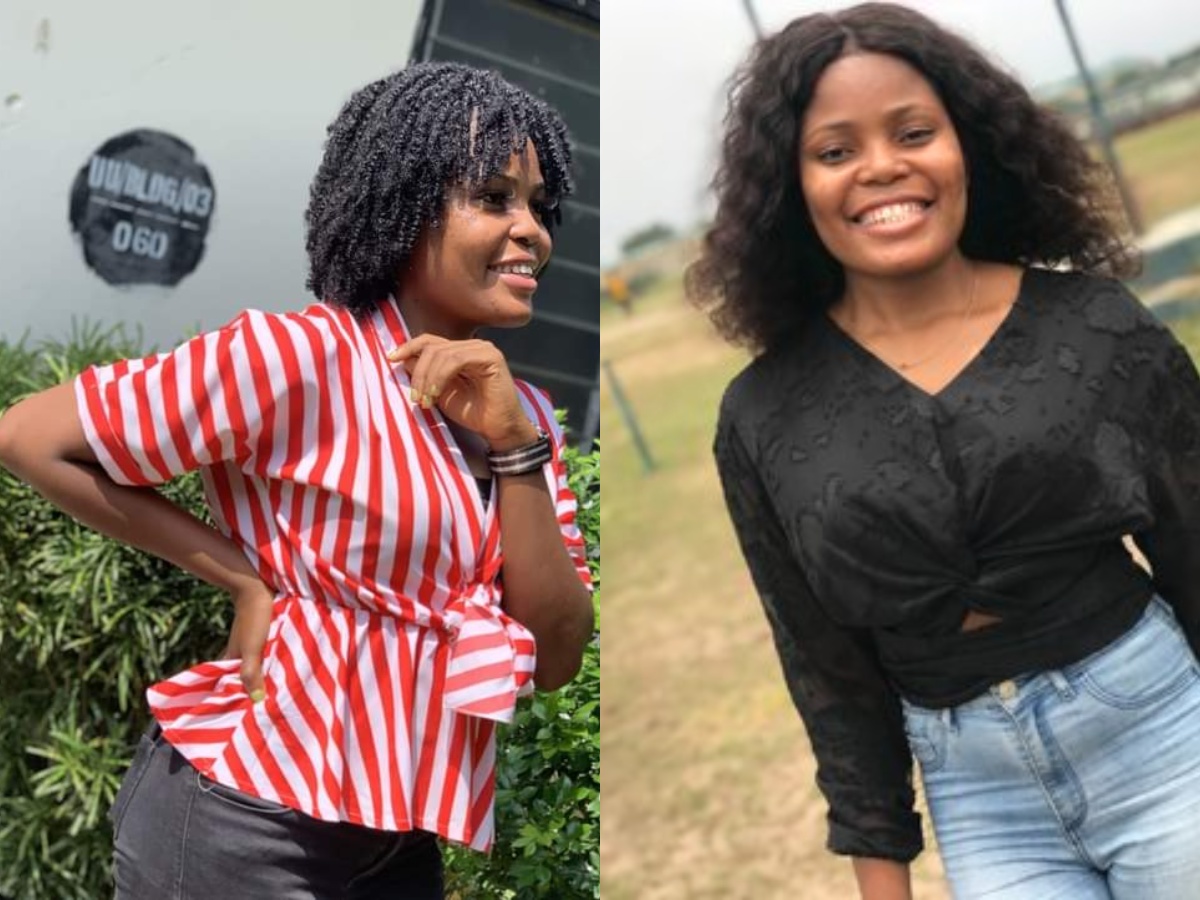 There is a palpable fear among Nigerians on Twitter over the disappearance of a young female jobseeker, Iniubong Umoren, who went missing after allegedly meeting with her interviewer in Akwa Ibom State.

A Twitter user with the username @UmohUduak1, who claimed to be the victim’s friend, raised the alarm on Friday after she screamed for help in what appeared to be the last time she was heard.

It was reported that the victim posted an ad in search of a job on Twitter on April 27th around 12 pm and she got offers from at least five users and two days later, on April 29th, she was reported to have honoured a job invitation at Ibiaku, Ibiono Ibom, area of the state.

According to @UmohUduak1, Umoren whose Twitter handle is @HinyHumoren left for an interview with a potential employer identified as Uduak Frank Akpan at the Ibiaku junction at the Ikono local government area of the State on Thursday afternoon.

“She told me she was going for a job interview at airport road which is quite far from her house,” her friend said.

However, the contact made by Umoren was alarming as screams and cry for help were allegedly heard in the audio messages that lasted for just a second.

@UmohUduak1she added, “she sent me a 1sec audio record on WhatsApp and I had to call her back to know if she wanted to say something to me but immediately I called her, I heard her screaming.

“It was immediately I got this 1-sec voice note from her that I called her and she has not been taking my calls. Help.”

Following the revelation, Nigerians on Twitter have begun an investigation to discover Umoren’s whereabouts.

The development has attracted threat messages to the number one suspect in the whole scenario, ‘Akpan’ the interviewer who has since put up a message on Facebook, denying his involvement in her disappearance.

He said “Please I am not holding her Hostage nor do I know, anything about her whereabouts. My phone has been off because I’ve been getting threatening messages due to the misunderstanding.”

While some users revealed that the police have been alerted, many have expressed optimism that that Umoren would be found alive.