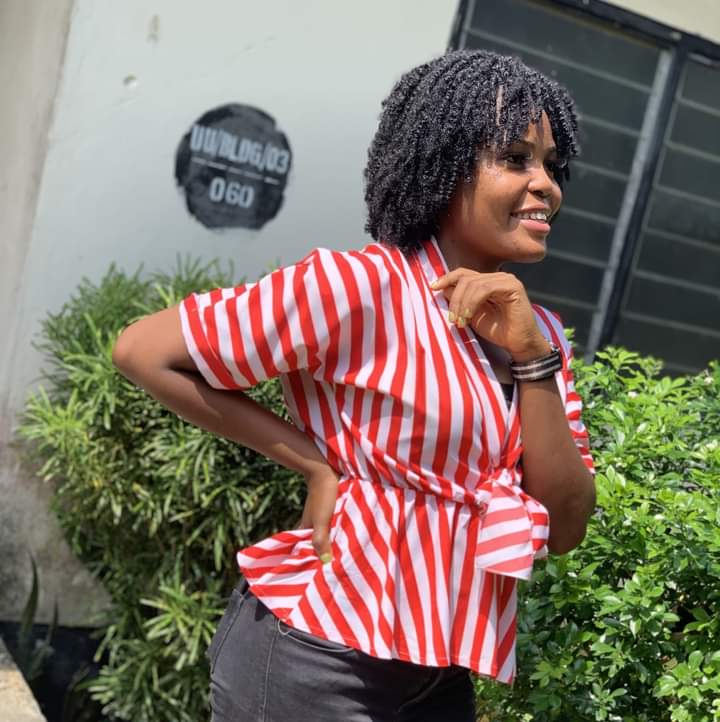 Two people have been arrested in connection with the disappearance of a female job-seeker, Hiny Humoren.

Odiko Macdon, the Akwa Ibom State Police Command’s spokesperson, who revealed this on Friday night, said “further updates will be provided as the investigation progresses.”

“The Police Anti-Kidnapping Squad of Akwa Ibom State Command is already investigating this case. As a matter of fact, two suspects have been arrested,” the police image maker said on Friday night.

WUZUPNIGERIA had earlier reported that Humoren had gone missing after attending an interview in the state on Thursday.

She had on Tuesday tweeted via her handle, @HinyHumoren, that she needed a job and some persons had suggested prospective employers to her.

“#AkwaIbomTwitter please I’m really in need of a job, something to do to keep mind and soul together while contributing dutifully to the organisation. My location is Uyo, I’m creative, really good in thinking critically and most importantly a fast learner. CV available on request,” she had tweeted on Tuesday.

But a tweep, @UmohUduak1, who identified as the job seeker’s friend raised the alarm on Thursday that her friend was nowhere to be found.

“Y’all my friend is in trouble and she needs our help. I’m currently in Lagos and I can’t help than to put this out there,” she wrote on Twitter. “Earlier today she told me she was going for a job interview at airport road which is quite far from her house.

“To cut everything short, she sent me a 1sec audio record on WhatsApp and I had to call her back to know if she wanted to say something to me but immediately I called her I heard her screaming. Someone, please help her out,” @UmohUduak1 tweeted.

Her cries for help attracted the Nigerian Twitter community which has since been calling on the security agencies to find the victim. The hashtag, #FindHinyUmoren, has so far become a trend with over 94,800 tweets.

My husband beats our children with cutlass, woman says as 19-year marriage crashes