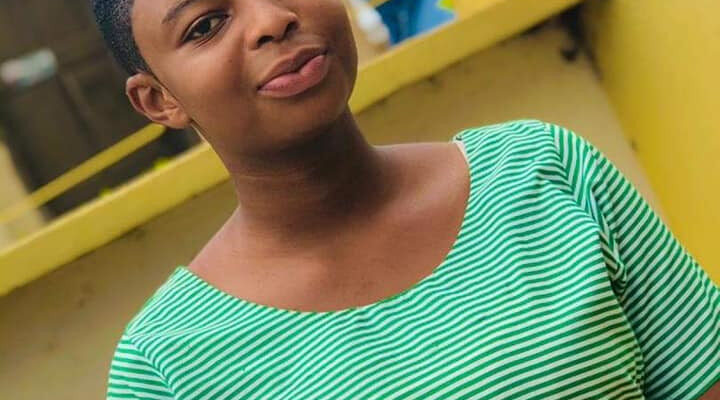 According to Ghana Guardian, the student was discovered by her colleagues hanging from the ceiling of the school dining hall on Monday at about 7:30 pm.

The report also stated that many of the students were at the Church auditorium for Bible studies.

What led to the incident, however, remains unknown.

Some close pals indicated that the victim had been moody all day but they could not tell what exactly was wrong with her until the news of her demise filtered in.

She was said to have left a note behind which read, “there is soo much sorrow and pain in my heart.”

The Housemistress, Gifty Acheampong, in an interview noted that she was at the kitchen attending to the students’ food when the incident happened.

“I was at the kitchen when I heard the students shouting, I rushed there and saw her hanging so I quickly rushed to the church auditorium to call the proprietor and the proprietress.”

Sunyani Municipal Police Service said the body has been deposited at the morgue of Sunyani Regional Hospital for autopsy.