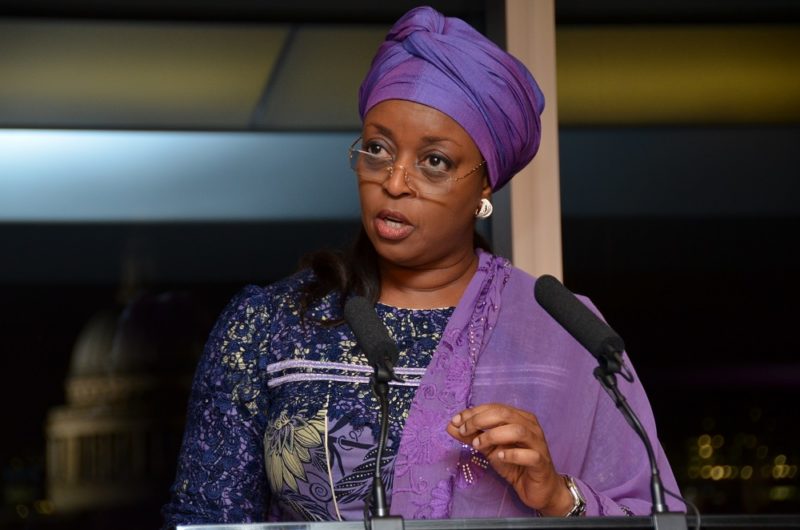 A judge in Lagos on Wednesday ordered the confiscation of two multi-million-dollar penthouses in the latest seizure of assets linked to Nigeria’s former oil minister.

Diezani Alison-Madueke — who was also the first female president of OPEC — served under former president Goodluck Jonathan until 2015.

She has been linked to a string of money laundering and bribery cases and investigations in several countries.

Judge Mojisola Olatoregun, sitting at the Federal High Court in the city, said she had “no hesitation in ordering the final forfeiture of the properties to the federal government”.

Alison-Madueke was arrested in London in October 2015 as part of a British investigation into international corruption and remains on bail.

The 57-year-old is one of the highest profile figures from the former administration to be targeted as part of President Muhammadu Buhari’s anti-corruption campaign.

The properties subject to Wednesday’s ruling were in the upmarket Ikoyi area of Lagos and the Banana Island gated community popular with Nigeria’s elite and wealthy expatriates.

The court heard the first property was bought for $3.6 million (2.9 million euros) while the second was acquired for $1.2 million.

Both were owned by companies linked to the former minister.

Her lawyer, Emmanuel Bassey, did not oppose the forfeiture application, which was brought by Nigeria’s Economic and Financial Crimes Commission.

The wife of one of Alison-Madueke’s associates, Jide Omokore, whose name has been linked to international corruption probes, and his company, were involved in the purchases.

They were bought through front companies linked to her and her cousin, Donald Chidi Amamgbo.

He has told the EFCC the companies had been registered to hold property on behalf of Alison-Madueke.

TITHING HAS EXPIRED! No Christian should be made to feel guilty for not paying it, says Pastor Sam Adeyemi [Video]