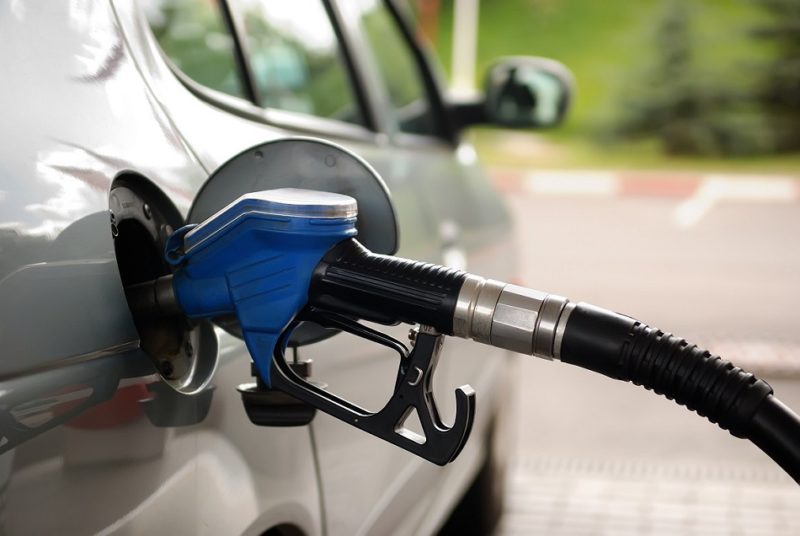 The Federal Government has said that the dispensing of autogas into automobiles through selected filling stations across the country will commence by the end of September.

It was gathered that autogas to be dispensed into automobiles and other prime movers include Liquefied Petroleum Gas, Compressed Natural Gas and Liquefied Natural Gas, depending on the type of vehicle.

Documents obtained from the Federal Ministry of Petroleum Resources in Abuja on Friday stated that the Committee on National Gas Expansion Programme had been assigned to ensure the effective implementation and take-off of this initiative.

The NGEP was inaugurated in January this year by the Minister of State for Petroleum, Chief Timipre Sylva, in furtherance of the domestic gas expansion programme of the Federal Government.

Also, officials of the ministry told our correspondent that selected filling stations across all 36 states and the Federal Capital Territory had been informed, as plans to collocate autogas dispensing facilities at the outlets had reached advanced stages.

They said the NGEP would promote gas as replacement fuel and also save the nation the much-needed foreign exchange expended on imported fuels by providing alternatives to petrol, diesel and kerosene.

In one of the documents, the FMPR said the committee had identified autogas development as a key deliverable of the NGEP.

“Consequently, plans have reached advanced stage in line with ministerial directive and support for the development of LPG, CNG and LNG collocation in NNPC owned and operated mega stations in the 36 states and the FCT.

“Under this arrangement, retail outlets will offer a full complement of gas products as transportation fuels in addition to existing white products as a cheaper cleaner and more environmentally friendly alternatives.”

“The NNPC and mega retail outlets owners and equipment providers are fully on board in this objective and measures are in place to achieve a roll-out of this programme by end of September 2020 using select NNPC owned outlets as pilots.”

Earlier, the Federal Government had ordered the chief executive officers and their lieutenants in agencies under the petroleum ministry to convert all their official vehicles to run on autogas.

It was also gathered that Sylva, who gave the directive in Abuja, had already submitted all his vehicles to be converted to run on gas, as opposed to petrol.

The minister said the conversion of vehicles in his ministry and agencies to run on autogas was to demonstrate to Nigerians that the government was serious with its declaration of 2020 as “the year of gas”.

“I have surrendered my vehicles to the NGEP (National Gas Expansion Programme) to convert all to dual fuel with use of either auto-LPG or auto-CNG.

“And on that premise, I now have the moral backing to direct that all CEOs and their able lieutenants do same by converting all their official vehicles to run on autogas as a demonstration to the Nigerian people that indeed government meant it when we declared this year ‘The Year of Gas.’”

This, he said, was to collaborate in the conversion and establishment of refuelling facilities nationwide, leveraging on already existing pipelines and stations.

Derefaka, who is also the Programme Manager, Nigerian Gas Flare Commercialisation Programme, and Programme Manager, Autogas, NGEP, said the collaboration would ease the cost burden of conversion, which was a major impediment to autogas development.

“Also, in order to bridge the gas facility deficit, companies engaged in the virtual gas movement have been mobilised in the bid to ensure the development of a virtual gas grid that can serve the emerging domestic gas market.

“Several of these companies have expressed ability and preparedness to meet the October 1st rollout timeline.”

He said the committee initiated the draft of a dual fuel engine importation and domestic manufacturing policy with the objective of pushing it for the endorsement of government as an executive order with effect from January 2021.

Enugu Airport reopens after one year of closure