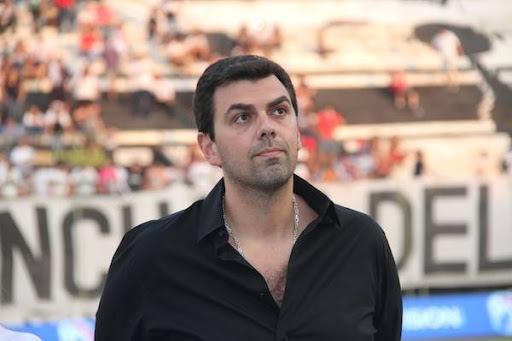 FIFA said the official, Marco Trovato, who has held the position since 2014, was banned after being found guilty of match manipulation.

He had also failed to collaborate during disciplinary proceedings.

FIFA said the decision was related to “a series of matches which took place between 2018 and 2019”.

It, however, did not say which matches were involved or which competitions they were played in.

Olimpia have won the South American Copa Libertadores three times and the Paraguayan championship on a record 44 occasions. (Reuters/NAN)

Portuguese team walk back from stadium after Cup defeat