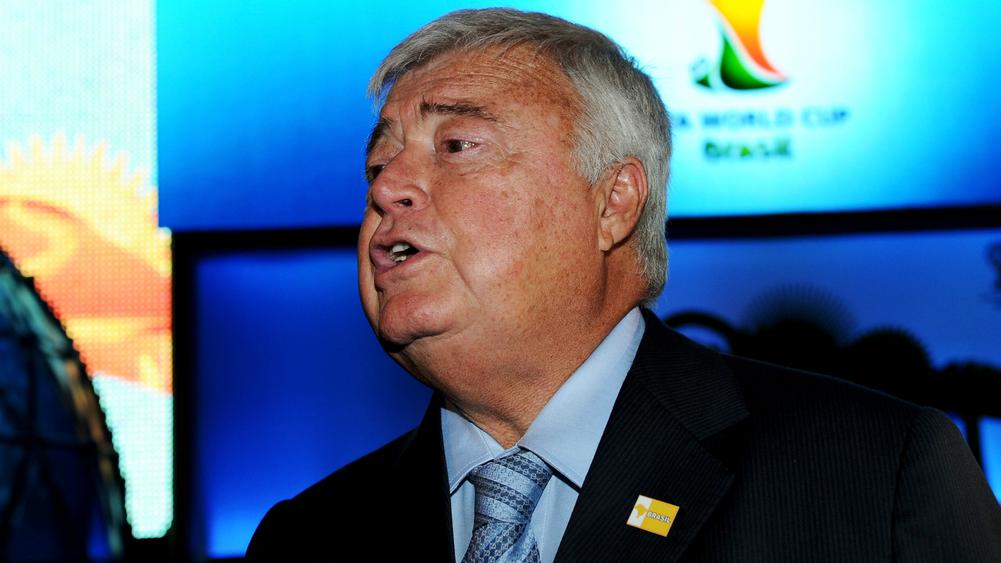 A former Brazilian Football Confederation president Ricardo Teixeira has been banned from the game for life by FIFA.

Teixeira, who resigned in 2012, was found guilty of bribery in violation of the FIFA code of ethics.

FIFA said its former executive committee member took bribes for marketing and media rights for continental and Brazilian football competitions between 2006 and 2012.

“The investigation into Mr Teixeira referred to bribery schemes, conducted during the 2006-2012 period, in relation to his role in awarding contracts to companies for the media and marketing rights to CBF, Conmebol and Concacaf competitions,” a FIFA statement said.

“In its decision, the adjudicatory chamber found that Mr Teixeira had breached article 27 (Bribery) of the Fifa Code of Ethics (2018 edition) and, as a result, sanctioned him with a ban for life on taking part in any football-related activity (administrative, sports or any other) at both national and international level.”

All 20 Italian Serie A clubs come together to write an open letter against racism, we can no longer stay silent they say