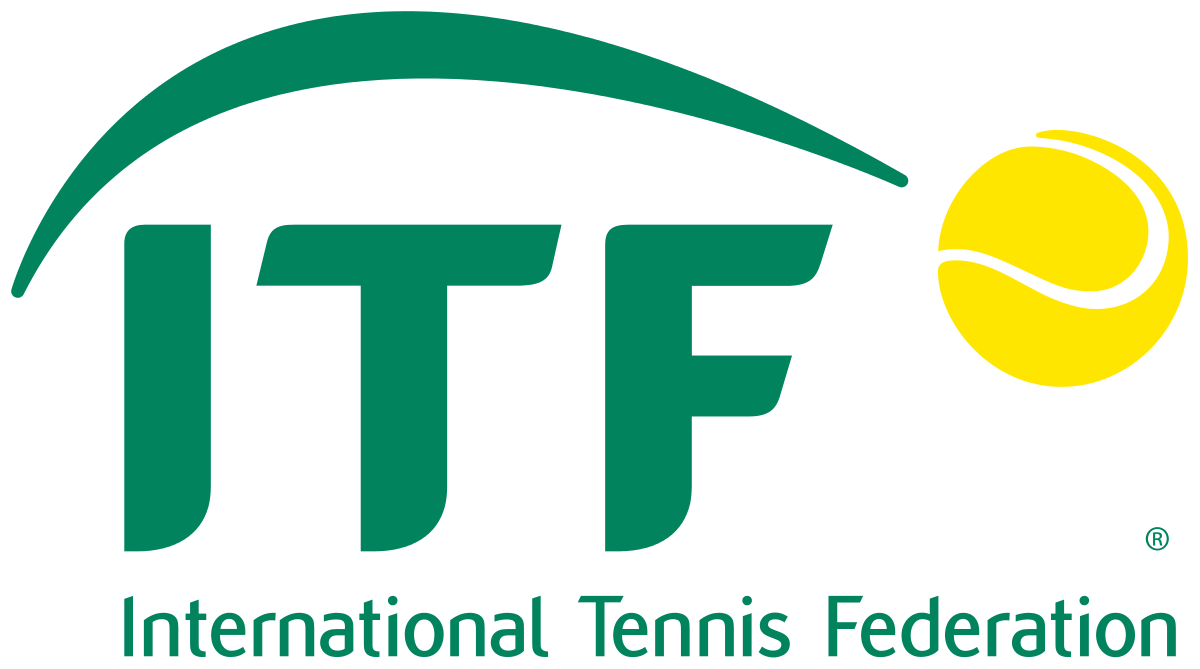 The Federal Government has urged critical stakeholders to replicate efforts of the Industrial Training Fund (ITF) and Nigerian Content Development and Monitoring Board (NCDMB) in tackling poverty and job creation.

Amb. Mariam Katagum, the Minister of State for Industry, Trade and Investment gave the advice on Thursday in Abuja at the virtual Kick-off of ITF-NCDMB Vocational Training Programmes.

The Newsmen reports that ITF-NCDMB training collaboration on skills acquisition is aimed at equipping 255 Nigerian youths with requisite skills for entrepreneurship and employability.

Katagum, while declaring the event open virtually, commended ITF for the notable efforts made toward equipping Nigerians with life skills that added value to the economy.

She recalled that President Muhammadu Buhari’s administration listed tackling poverty and job creation as one of the key priority areas of the administration.

“It is, therefore, heartwarming to note that the ITF has fully keyed into this initiative and is reaching out to different partners to actualise the policy,” the minister said.

She noted that collaborative efforts among agencies and organisations became imperative to successfully tackle poverty and job creation given the enormity of the challenges posed by unemployment,

The minister urged the trainees to seize the opportunity to use the skills they would acquire to put food on their table and also contribute meaningfully to grow the economy.

Mr Joseph Ari, ITF Director-General, in his address decried the high unemployment rate in Nigeria among other issues which had impacted negatively on the economy, thus jeopardising national security and socio-economic development.

According to him, this is what brought about the Skills Gap Assessment survey in six priority sectors of the economy, which the ITF conducted in collaboration with the United Nations Industry Development Organisation (UNIDO) in 2017.

”The sectors are agro-allied, construction, oil and gas, metal and solid minerals, light manufacturing and services,” the ITF boss said.

He said the major objective of the study was to provide information on industrial skills demand, supply and gaps in Nigeria since skills form the bedrock of every country’s economy.

“They are not only linked to aggregate economic performance but also to each individual’s success in the labour market.

“However, having skills is not enough. To achieve growth for a country and for an individual, skills acquisition must be put to productive use at work to diversify the economy.

“The essence of this programme is to empower the trainees to be self-reliant and also contribute meaningfully to the growth of the national economy,” he said.

Ari expressed gratitude to the minister who had been a tremendous source of inspiration and support for the implementation of its various programmes since assumption of office.

He also commended its partners, the NCDMB under the leadership of Mr Simbi Wabote for its numerous skills programmes that had empowered thousands of Nigerians with cutting-edge skills for employability and entrepreneurship.