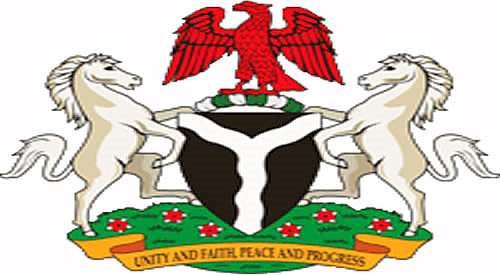 The Federal Government has called for the timely completion and delivery of the Aba Medium Security Correctional Service Shoe and Garment Factory.

The Minister of Interior, Ogbeni Rauf Aregbesola, made the call on Thursday during the ground-breaking ceremony for the factory, which was streamed live from Abuja.

He described the huge investment as a demonstration of government’s trust in the service.

“We are breaking the ground here today. Let us ensure that we conclude the construction and inauguration of the project.

“I call on all who have a role to play in the actualisation of the project to ensure its timely delivery.

“We no longer have a punitive regime, we now have a correctional, reformative service, which is the way to go.

“We are now turning our facilities into enterprise centres and our centres are now working to boost the economy.

“I look forward to the completion of the project and delivery to boost Nigeria’s economy.

“Do not relax or relent until the project is completed and delivered,” Aregbesola said.

Gov. Okezie Ikpeazu, represented by his deputy, Chief Ude Oko-Chukwu, said it was gratifying to have the factory in Abia, “which is the land of small and medium scale industries”.

Ikpeazu said the manpower and other resources needed to make the factory to function properly were available in the state.

He promised that the state would provide expertise, materials and other resources to ensure the factory achieved its goal.

He also promised that the service’s request for security and operational vehicles would be looked into.

He said the service decided to contribute to human resources development of Nigerians by providing opportunities for inmates to learn a trade or study for a better life while in custody.

Mrabure, represented by Assistant Controller-General Victor Chiabua, said the project began in 2016 with a proposal from Erojim Investment Limited for the expansion and upgrade of the factory.

He urged all hands to be on deck to ensure the realisation of the project, being executed through public private partnership with the company.

The Abia Controller of Corrections, Mr Julius Ezeugwu, said there were 1,486, including 1,353 awaiting trial and 33 convicts at the state correctional centre.

He thanked the investment partners and NCS management for giving Aba an opportunity to transform the inmates through skill acquisition.