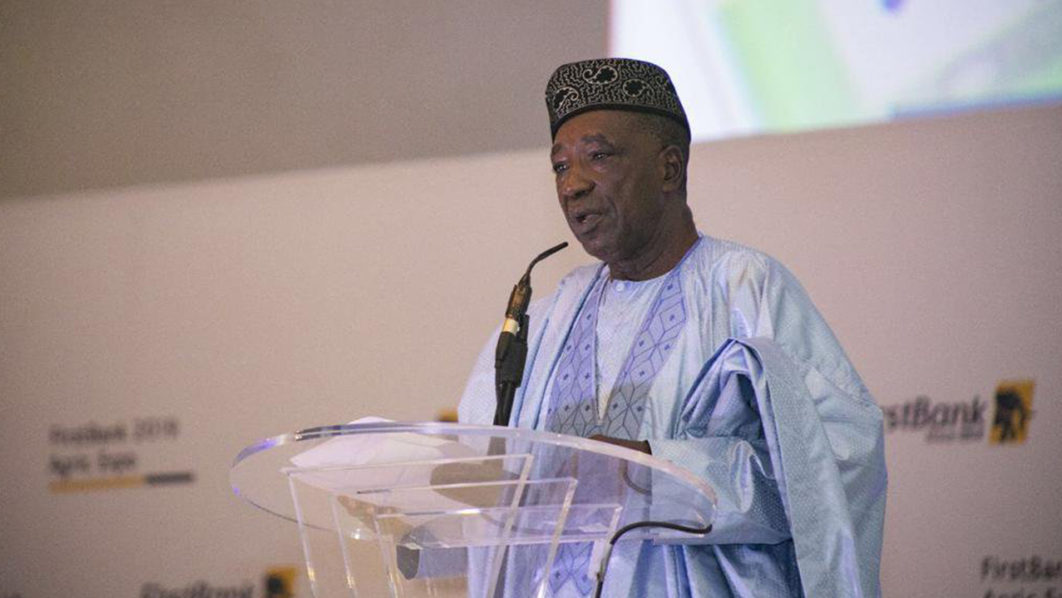 The Federal Government is set to inject over N600 billion as stimulus-response into the agriculture sector.

The Minister of Agriculture and Rural Development, Sabo Nanono, made this known in a statement signed by the Director of Information of the ministry, Mr Theodore Ogaziechi on Sunday in Abuja.

The minister according to the statement, made this known while on a tour of Dangote Fertiliser Plant and other fertiliser companies in Lagos State.

He explained that the package would target farmers nationwide and expected to begin with an initial 2.4 million farmers.

He noted that to avoid the abuse of government funds and good intentions, the support would be in the form of inputs and not cash as was the practice in the past.

The minister added that the closure of all international borders, necessitated by the COVID-19 Pandemic, had made it evident that Nigeria could conveniently and sustainably feed itself.

The minister, who commenced the tour with a courtesy call on the governor of Lagos State, Gov. Babajide Sanwo-Olu, promised to support the state farming communities with rural roads, solar lighting, and water holes to increase productivity.

Nanono further promised to collaborate with the Lagos State government in revamping the fish sub-sector in order to tap into its marine potentials to reduce fish importation.

Meanwhile, Sanwo-Olu promised to collaborate with the Federal Government not only in the fishing sector but mechanised farming as well.

The governor said this would be actualised when the largest rice mill in Nigeria with a capacity to mill approximately 30 million metric tonnes of rice per annum was completed.

He said it would help Nigeria focus more on the exportation of rice and the downward review of prices at the retail market.

The governor said Lagos State had a large retail market for agricultural products as well as the largest enabler in the industry with Dangote Fertiliser Plant cited in its domain.

They said ammonium phosphate, particularly, was a major challenge.

Dangote Group, however, assured it would consider the exploration of local sources for the raw materials which would hopefully solve the problem of fertiliser shortfall in the country.