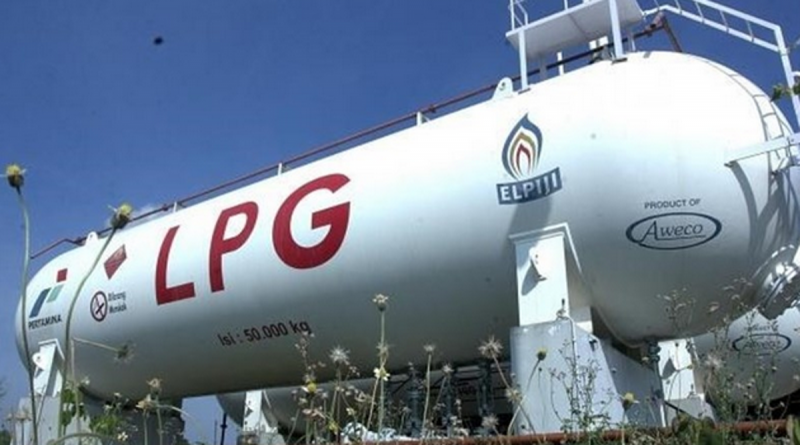 The Programme Manager of National Liquified Petroleum Gas (LPG) Expansion Plan in the office of the Vice president, Mr Dayo Adeshina, says that the government has targeted three strategic ways to create awareness on the safe use of gas for cooking.

Adeshina disclosed this in an interview session in Abuja on Sunday.

LPG is a type of gas which has a far higher heating value than the usual mains gas and provides instant, controllable heat — unlike electricity.

He said that the need for the gas to be used effectively cannot be over-emphasized considering its huge deposit in the country.

“Government; because we need to increase awareness of knowledge within government at the sub-national. We as the federal government cannot just walk to go and dump cylinders in there (grassroots).

“We need the state government, first of all, to understand what we are doing, if they don’t, we are dead on arrival. We need to meet market women, traditional rulers, artisans, and different people.

“The best way is a collaborative effort with sub nationals, and we intend to start with two states in each geo-political zone,’’ he said.

According to him, sensitization in Lagos and Abuja have been carried out with the first initial engagement of the government.

He added that another reason why it was necessary to start with states was that if the government does not understand what it is doing, it would not be productive for an investor.

He noted that government would also partner with the industry players as providers of the required gas, adding that the awareness campaign remained critical.

“So the second segment is the industry, the government is partnering with them on infrastructure but more importantly the safety aspect because that will help the government to achieve results.

“As you know safety is very critical, you remember there has been explosions, the industry have to understand that if you don’t run at the highest safety standard, you can kill the entire industry even before we start because people already have a perception that it is dangerous fuel,’’ he said.

According to him, the industry needs to know that the kind of equipment to be used must be of high and international standard.

“For the Industry, we are clear but for the people themselves, the awareness is critical because if we don’t understand how to use a cylinder, then chances of blowing up somebody or causing fire is very high.

“We have seen situations where the areas and cultural mindsets, we have seen where women who are landowners use firewood and when you tell them about LPG, they say it is for big people and you cannot reconcile how a landowner feels that they cannot afford cylinder and stove,’’ he said.

He said that it was unfortunate that even in Federal Capital Territory (FCT) in Bwari Council, that many people still use firewood, adding that the newly wedded are still given firewood as a special gift to their husbands.