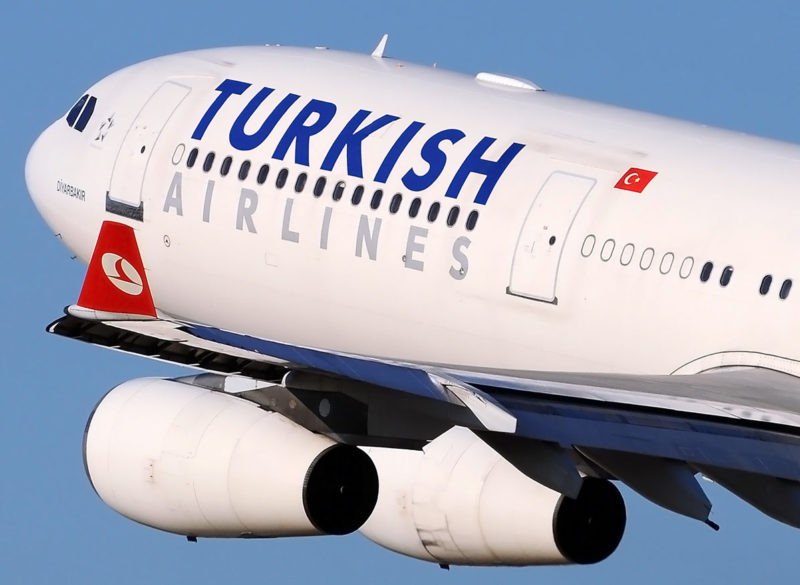 The Federal Government has ordered Turkish Airlines to suspend its operations into Nigeria due to repeated cases of poor passenger treatment by the international carrier.

It gave the directive through the Nigeria Civil Aviation Authority [NCAA], directing the airline to suspend its operations until it was ready to operate with the right size of aircraft that could transport all passengers with their baggage at the same time.

It was gathered that the government’s directive came as a result of recent cases in which the airline failed to bring in passengers into Nigeria together with their checked-in baggage.

In a letter to the airline by the acting Director-General, NCAA, Capt. Abdullahi Sidi, which was made available by the Federal Ministry of Aviation in Abuja on Thursday, the authority expressed displeasure at the incidents, which it said had been going on for over two weeks.

Sidi said the incidents had become so bad that most recent Turkish Airlines flights arrived in Nigeria without more than 85 per cent of passengers’ baggage on board.

“Our airport authority has been facing a serious crisis controlling the passengers at the airport whenever they arrive without their baggage. This issue has made passengers to carry out several mob actions at our airports and it is a great threat to our airport facilities.

“In view of all these, and a series of meetings held with the Turkish Airlines personnel, which did not yield any solution to this problem, the NCAA is therefore left with no option than to direct Turkish Airlines to suspend its operations into Nigeria until such a time when the airline is ready to operate with the right size of aircraft that can transport all passengers with their baggage at the same time.

“If no remedial action is carried out by your airline, this suspension shall be effective from the 16th of December, 2019.”

Related Topics:AirlinesairportNCAANigeriaTurkeyTurkish Airlines
Up Next

Policemen battered me, ripped my clothes before I was cuffed and whisked to Alagbon, lady alleges