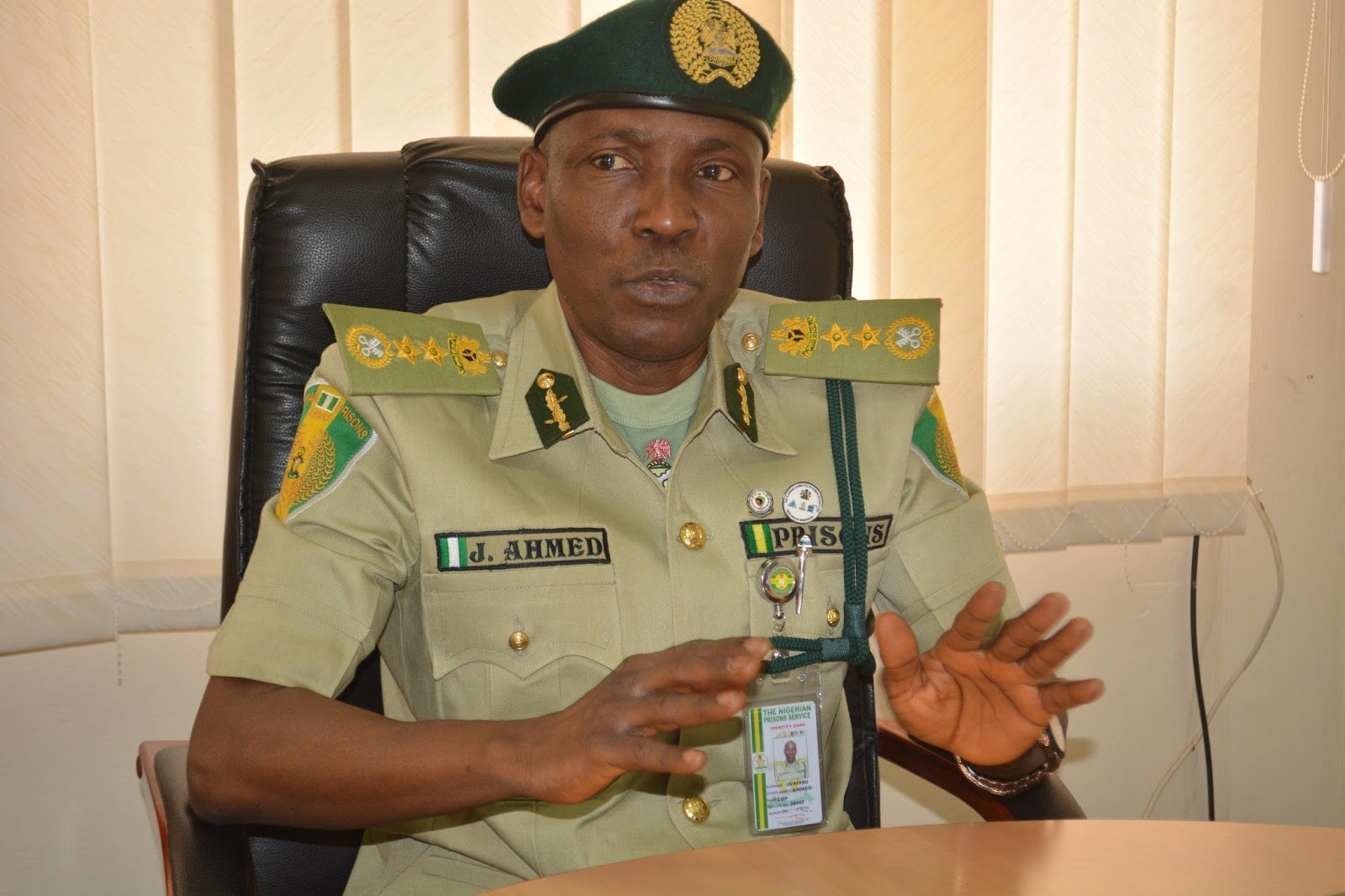 The Civil Defence, Correctional, Fire and Immigration Services Board (CDCFIB) has approved the suspension of seven senior officers and one junior personnel of the Nigerian Correctional Service over the electrocution of five inmates at the Medium Security Custodial Centre, in Ikoyi, Lagos.

The board said it took the decision in order to facilitate unfettered investigation into the said incident.

Public Relations Officer of the Correctional Service, Controller Francis Enobore disclosed this in a statement issued in Abuja on Friday.

“the letter signed by the Secretary of the Board, Mal. Hassan S. Yakmut stated that the indicted officers are placed on suspension pending the determination of the Discipline and General Purpose Committee of the Board.”

Controller General of the Service, Jafa’aru Ahmed who had earlier visited the scene of the incident, had ordered an investigation into the circumstances surrounding it with a view to taking necessary actions in order to forestall future occurrence.

He commiserated with the families of the deceased inmates and prayed for quick recovery of the 7 others that are receiving treatment in the hospital.