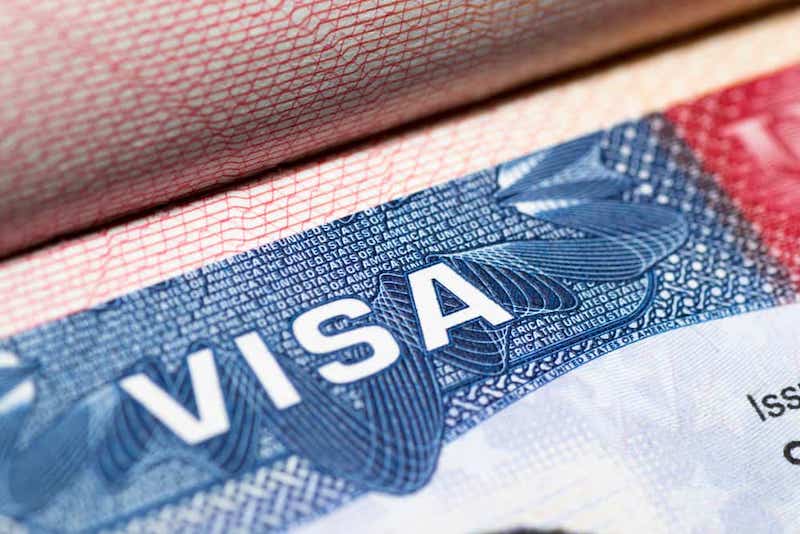 The Federal government of Nigeria has revoked the visas issued to 27 Indians.

This is just as it placed a tag of ‘Persons of Interests’ on 63 Nigerians.

The measure against the passengers was confirmed by Chairman of the Presidential Steering Committee (PSC) on COVID-19 and Secretary to the Government of the Federation, Mr. Boss Mustapha on Sunday.

The PSC released a list stating that 90 persons from Nigeria and India were found to have violated the Health Protection Regulations after arriving in Nigeria from restricted countries.

Mustapha noted that apart from the penalty inflicted on the violators, the federal government will in addition take further steps which include the deactivation of travel passports and prosecution of the foreign and Nigerian offenders under 2021 Health Protection Regulations.

The PSC said that the carelessness of the persons of interests constituted an immediate health issue to the society.
It consequently warned the violators to report to the nearest public health departments within 48 hours for immediate evaluation.

According to Arise TV, he stated that the travel advisory for passengers arriving in Nigeria from Brazil, India, and Turkey was a necessary precautionary measure step to mitigate the risk of importation of the variants of concern and break the chain of transmission to the population.

He lamented that the 90 passengers arriving from/or that have visited any of these three countries did not observe the mandatory 14-day quarantine and testing protocol before visiting Nigeria.