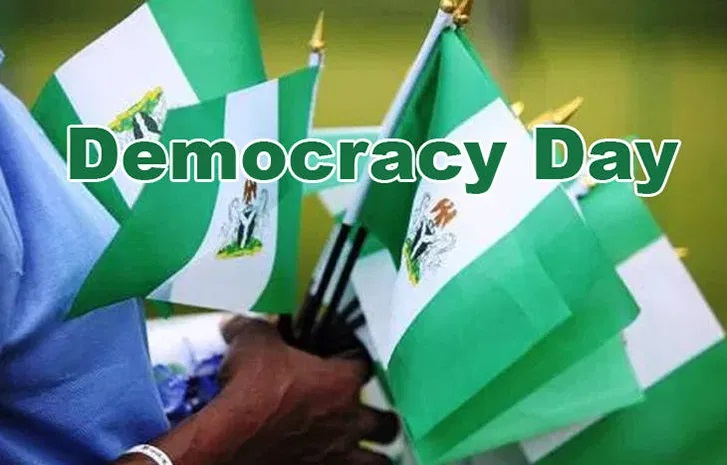 The Presidency says it will present a one-hour documentary titled “Nigeria: Consolidating Democracy and National Unity” in commemoration of 2021 Democracy Day on June 12.

This was contained in a statement issued by President’s spokesman, Garba Shehu in Abuja on Wednesday.

Shehu said that the documentary will debut simultaneously on the Nigerian Television Authority (NTA) and Channels TV networks this Saturday from 8:00-9:00 pm.

The presidential aide revealed that the film featured President Muhammadu Buhari and dignitaries, who were central to the annulled June 12 election and the events that followed, including retired General Abdulsalam Abubakar and Bola Tinubu.

Kola Abiola, Hafsat Abiola-Costello and Mohammed Fawehinmi, son of legal luminary Gani Fawehinmi, who along with Babagana Kingibe, was also recognised with a Grand Commander of the Order of the Niger national honour, were also featured in the documentary.

Shehu said sections of the documentary was dedicated to the annulled election, recognition process and evolution of Nigeria’s democracy and continuing quest for its consolidation and national unity from Independence in 1960.

He added that the documentary was filmed exclusively in Nigeria and directed by the award-winning, Nigerian-American, Hollywood-based filmmaker Ose Oyamendan.

“Others are Shehu Malami, nephew of Ahmadu Bello and son of Sultan Abubakar III, as they capture the spirit of Nigeria’s Independence Day in 1960,” he added.