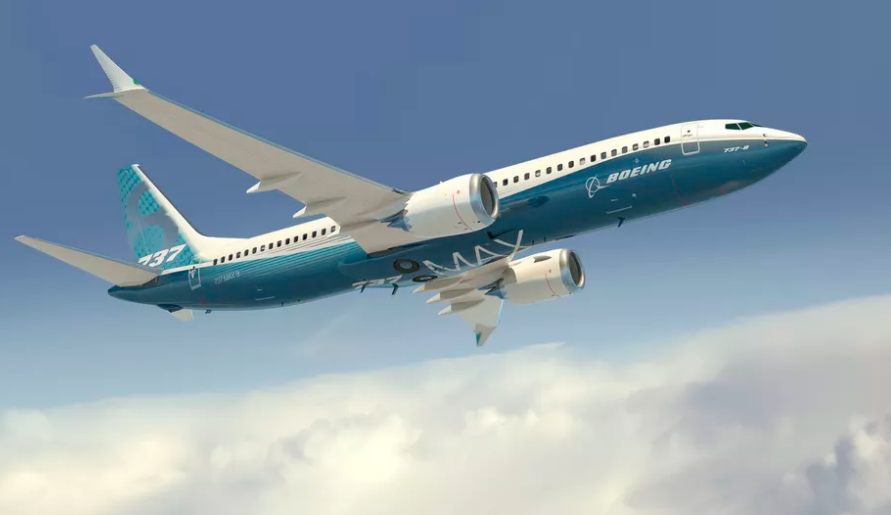 The Nigerian Civil Aviation Authority (NCAA) has lifted the ban on the controversial Boeing 737 MAX aircraft and given it the approval to once again begin operation in Nigeria’s airspace.

The American aircraft manufacturer, Boeing, grounded the aircraft with two major accidents involving the aircraft type which led to the death of many passengers over two years ago.

The two accidents involved the Indonesia Lion Air which crashed into the Java sea and while the second accident involved an Ethiopian Airlines which not quite long after takeoff with the two killings of over 500 souls.

Consequently, the Nigerian government through the Minister of Aviation, Hadi Sirika like the governments of many nations placed a ban on the use of Boeing 737 MAX in the nation’s airspace.

The lifting of the ban on the aircraft according to the NCAA in a statement signed by the Director-General, Captain Musa Nuhu took effective 12th February 2021.

All foreign air operators that intend to operate the Boeing 737 MAX aircraft into Nigeria must submit evidence of compliance with the FAA AD 2020-24-02.

Captain Nuhu assured that the NCAA will continue to ensure strict compliance to safety regulations as violations would be viewed seriously.

Police invite Ondo chiefs to Abuja over muder of cow

Police arrest suspected ritualist for killing a child in Bauchi