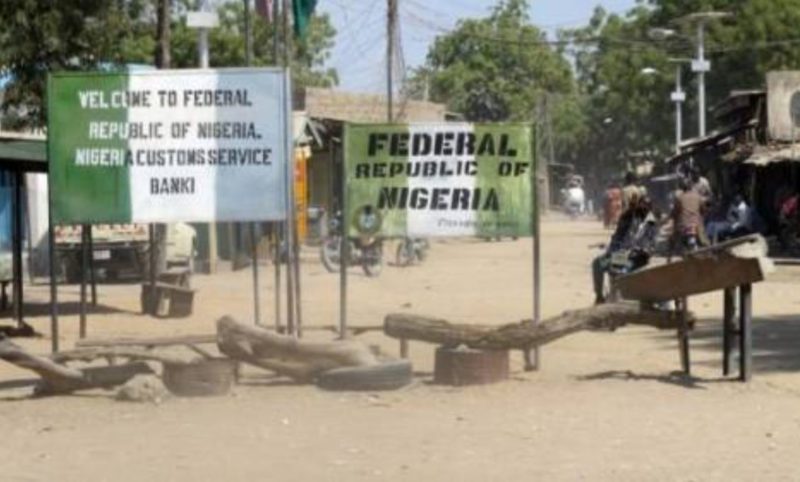 The Federal Government has extended the duration of the ongoing ‘Exercise Swift Response’ across the nation’s borders till next year.

President Muhammadu Buhari approved the extension of the exercise until January 31, 2020.

Nigeria had closed all land borders with neighbouring countries in October, following an earlier closure of its borders with its western neighbour, the Republic of Benin in August.

The fresh directive, contained in a memo, NCS/ENF/ABJ/221/S.45 and addressed to all sector coordinators, joint border operation drill (exercise swift response), sectors 1,2,3 and 4 and signed by Victor David Dimka, Comptroller (Enforcement), Customs Headquarters on behalf of the Deputy Comptroller General (E, I &I), was titled “Re-extension of Exercise Swift Response.”

“ I am directed to inform you that it is observed that despite the overwhelming success of the operation particularly the security and economic benefits to the nation, a few strategic objectives are yet to be achieved.

“Against this background, Mr. President has approved an extension of the exercise to January 31, 2020.

“Consequently, you are required to convey the development of all personnel for their awareness and guidance.

“ Meanwhile, allowances for personnel sustenance and fueling of vehicles for the period of extension will be paid as soon as possible.

“This is for your information and necessary action.”

The Federal Government had through the Office of the National Security Adviser (ONSA) initiated the partial border closure from August 18, 2019. It was initially planned to last for one month, before its indefinite extension.

Meanwhile, the Lagos Chamber of Commerce and Industry (LCCI) has faulted the extension, describing the sacrifice imposed on businesses and the citizens as disproportionate and becoming unbearable.

According to the chamber,

“while the concern of government regarding security and economic sabotage which informed the closure in the first place is appreciated, the effect of the exercise is perhaps more pronounced in the South West – being the financial and commercial hub – of the country and the sub-region.”

The LCCI noted that maritime sector investors have equally been denied opportunities offered by transit cargo destined for landlocked countries, which normally comes through the Nigerian ports.

The chamber’s Director-General, Muda Yusuf, said yesterday that rather than shut the borders, some fundamental governance shortcomings should be addressed as part of a sustainable solution.

He insisted that the nation needed to fix its institutions for effective border management and policing.

How Afenifere, Ohanaeze, others reacted to Buhari signing of amended Deep Offshore Act in UK

Melaye shares video of masquerades campaigning for him: Hope they have PVC, he says