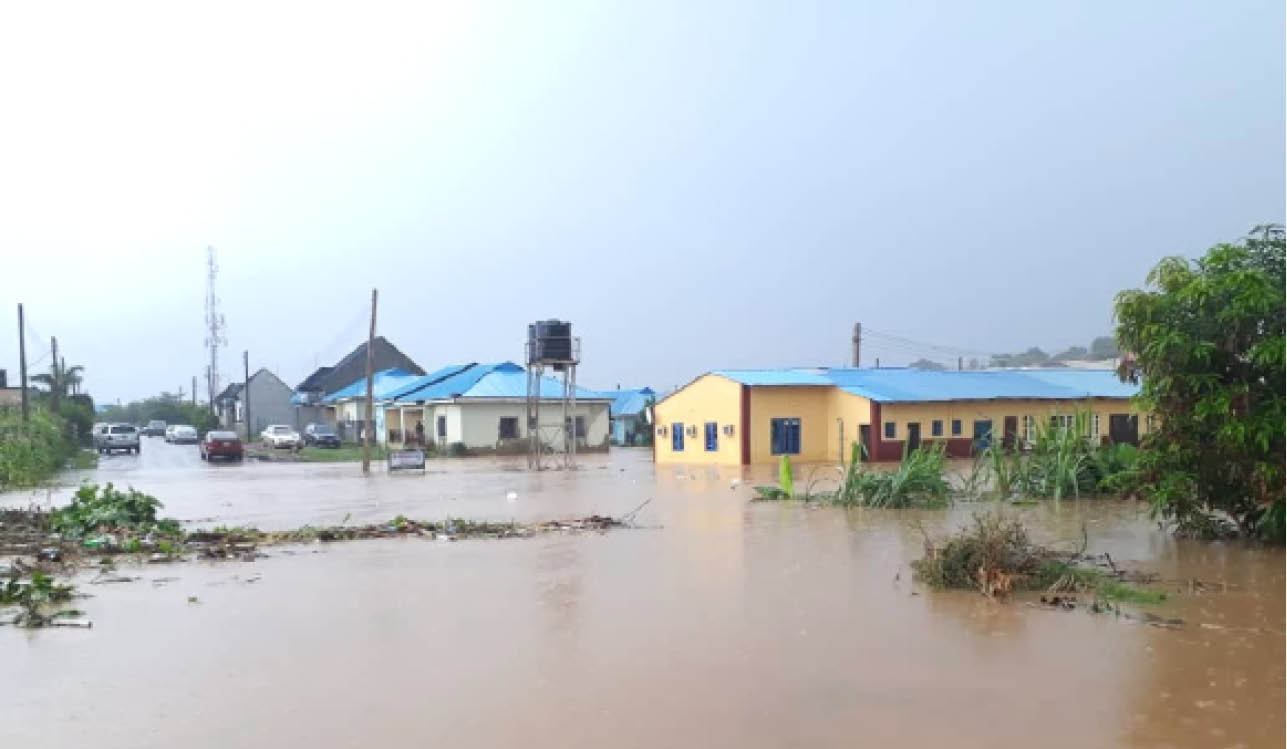 The delegation, led by Mohammed Mohammed, Director General of the National Emergency Management Agency (NEMA), met with Gov. Ahmadu Fintiri and some top military officers, on Tuesday in Yola.

Mohammed said that they were in the state under the directive of President Muhammadu Buhari, as part of the Federal Government’s tactical and operational preparedness, for tackling 2020 flooding in the state.

Mohammed, who was represented by Dr. Daniel Obot, Assistant Director, Disaster Risk Reduction in the agency, said that the annual flooding had continued to threaten the farming potentials in Adamawa and other parts of the country.

He attributed the recurring flood to climate change, noting that about 102 local government areas (LGAs) in 28 states across the country, were within the highly probable risk flood areas.

Mohammed noted that 275 LGAs in the 36 states and the Federal Capital Territory, fell within the moderately probable flood risk areas.

“The reason for this visit is to reaffirm the Federal Government’s commitment and preparedness, and to awake, the possible flood front line states to take proactive and necessary mitigation measures.

He listed the flood-prone areas in Adamawa to include Yola North, Yola South, and Lamurde LGAs; while the probable flood risk areas were Numan, Guyuk, and Demsa LGAs.

Responding, Gov. Ahmadu Fintiri thanked the Federal Government for the advocacy visit to the state.

“The state government has identified risk areas and planned for possible evacuation and preparedness for Internally Displaced Person Camps,” he said.

In his remarks, Yusuf Mohammed, Commander, 135 Based Service Group, Yola Air Force Base, said that the command would take the delegation’s request into consideration, and prepare for possible response accordingly.

“I want to assure you that the Nigerian Air Force in Yola, will give you the maximum cooperation you need to achieve the Federal Government’s rescue mission,” Mohammed said.

The Newsmen, reports that the delegation was on the visit to know and receive the level of preparedness strategy and likely challenges that might hinder effective response and solutions for the predicted possible 2020 flood.

Tinubu felicitates with Bamanga Tukur at 85