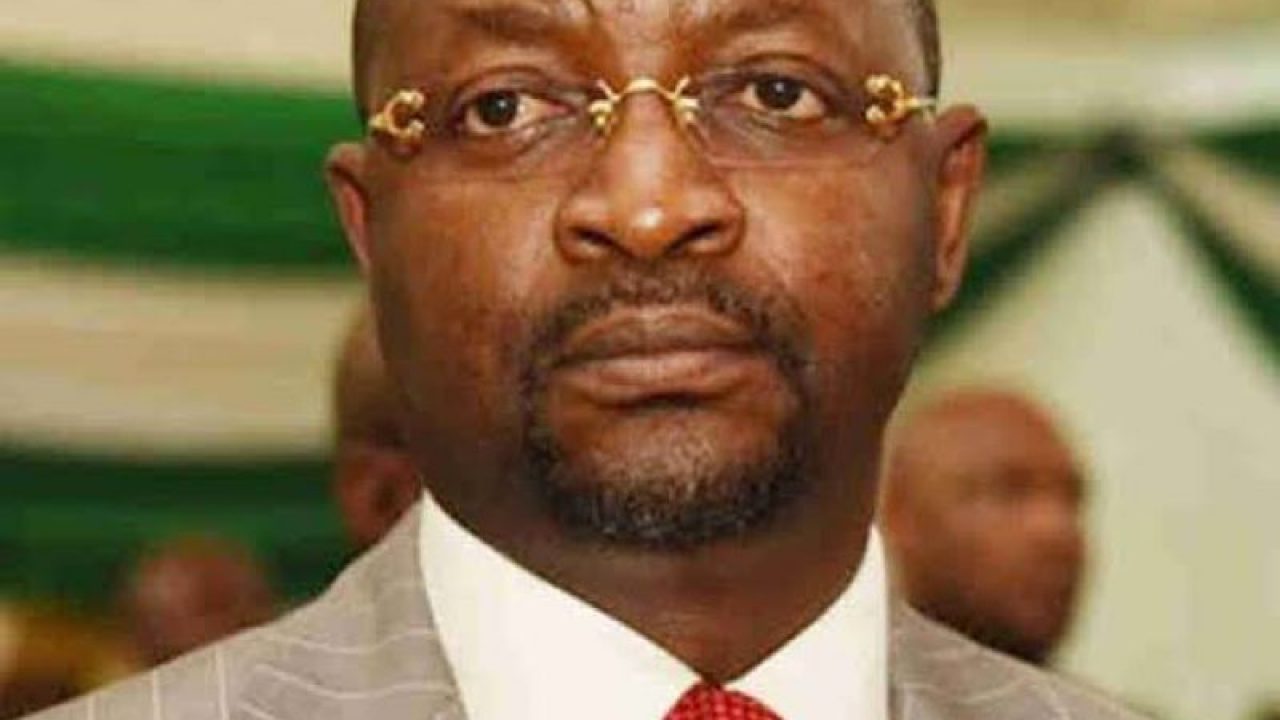 Mr Sunday Dare, Minister of Youth and Sports Development, says the  Federal Government has approved the training of more than 5,000 youths from the state in different vocations.

Dare said this during his visit to the Olubadan of Ibadanland, Oba Saliu Adetunji, at his Popoyemoja Palace in Ibadan.

The Newsmen reports that Dare had visited the monarch to felicitate with him on his 92nd birthday.

The minister also said there was a marching order for contractors working on federal government roads in Oyo State to return to the site.

Dare, who noted that the COVID-19 pandemic had affected the laid down programmes of the Federal Government, however, said work had now commenced across the various sectors of the economy.

“I want to thank President Muhammadu Buhari for giving me the opportunity to serve in his cabinet from my dear state, Oyo State.

“Sir, because of COVID-19, all the laid down programmes of our president was stopped.  But for the last three weeks, he has been approving the programmes.

“If you recall, when I became a minister, you sent some youths to me for employment, but today we have received approval to train 5,000 youths in the state.

“I want the palace to nominate one person to liaise with my office and myself to carry out the programme,” he said.

Dare added that approval had also been given to commence work on Saki waterworks following the efforts Mr Adebayo Shittu, the immediate past Minister of Communications.

The minister, who pleaded for forgiveness for not visiting the monarch since he became minister, congratulated the Olubadan on his 92nd birthday and wished him long life in good health.