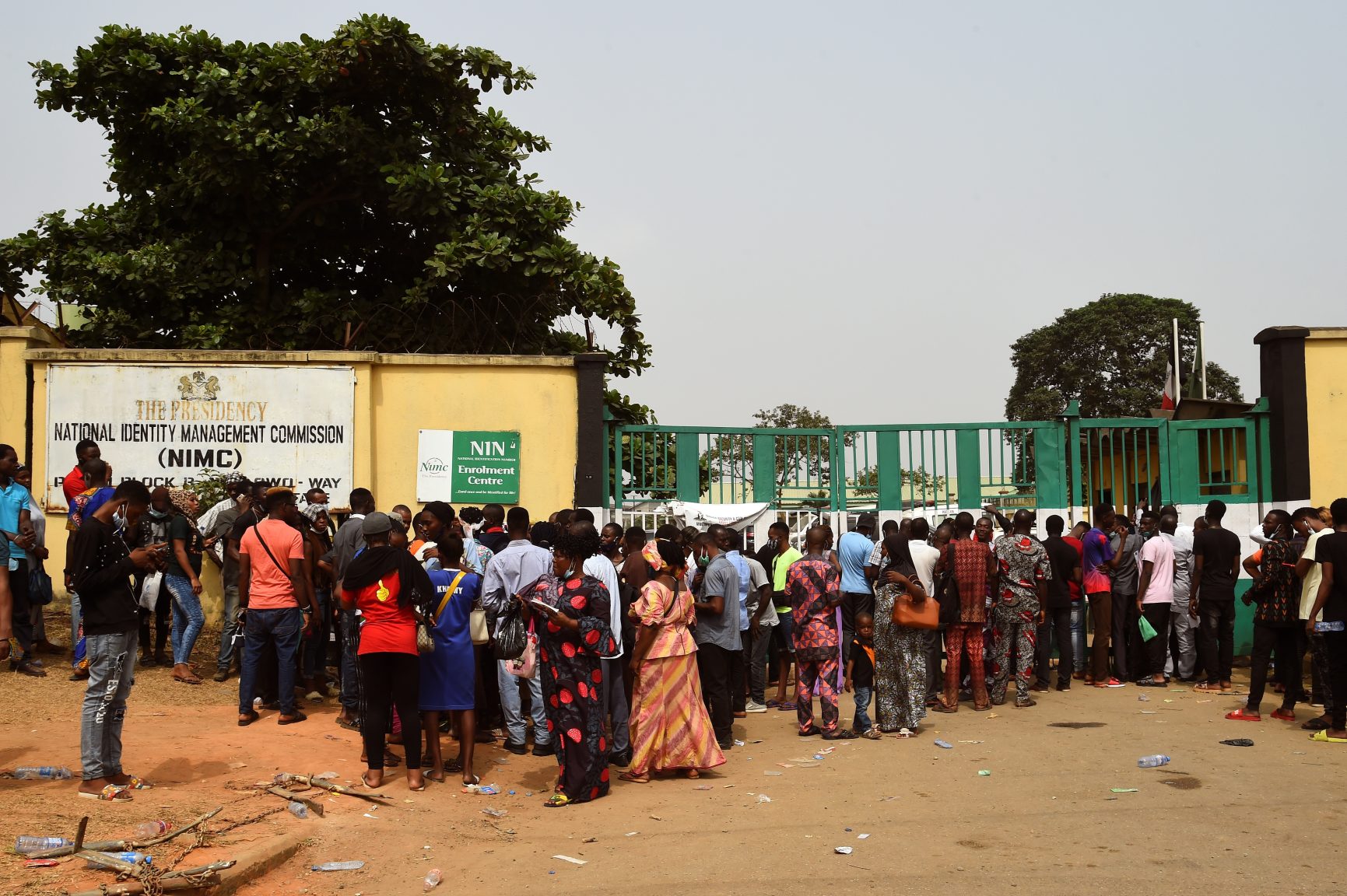 Nigerians have reacted to the Federal Government’s decision to extend the linkage of National Identity Number (NIN) to Subscriber Identity Modules (SIM) deadline.

Following the directive by the FG, Nigerians now have been granted a further eight weeks extension of the linkage process which will end on the 6th of April.

The order of extension of the deadline was given by Minister of Communications and Digital Economy Dr. Isa Pantami, according to a joint statement signed by the Director, Public Affairs, Nigerian Communications Commission, Ikechukwu Adinde and Head, Corporate Communications, Nigeria Identity Management Commission

The news comes as a relief to some, while others remain indifferent, believing that the process will still be extended. Some have also vowed not to get their NINs.

One user @vhic_tore gave a sarky comment suggesting that defiant citizens win again as the extension is not its first. “FG extends the deadline for linkage of NIN-SIM by 8 Weeks. Coconut FC wins again Raising hands.”

Mohammed Jammal with the Twitter handle, @whitenigerian, thanks the government for extending the deadline. He said “FG extends deadline for NIN-SIM linkage by eight weeks. Thank you Honorable Minister @DrIsaPantami.”

Wale Adetona with the username, @iSlimfit, reacted thus: “So why announce and impose physical registration in the first place if you know you were still going to extend? Do you know the number of Covid-19 casualties that this NIN-SIM thing has caused? I wonder if these people in government think deep at all. Just vibes and insha Allahu.”

@zeezish_ is convinced that the government would extend the process yet again when the April 6th deadline comes. The tweet read: “FG extends NIN-sim cards linkage by another 8 weeks. They’re still bound to extend it after that, Na mumu dey rush do nin.”

@OchuRasheed displayed the Marlian in him by saying “If FG like they should extend the NIN-SIM linkage by 2years. The thing be say i no go still do!! Mtcheew.”

Thank you Federal Government for extending the NIN-SIM date. I no go still link anything. I get coconut head pic.twitter.com/rpOntL8IZn

“FG extends the deadline for linkage of NIN-SIM by 8 Weeks.”

FG extends deadline for NIN-SIM linkage by eight weeks.
This should tell you that this administration no get balls😂
After their giragira😂 Dey still can’t block sim asin ordinary SIM cards and we dey expect them to fix economy.
O wrong now nah😂

I’m at that stage in my life, where I don’t stress myself over whatever FG says is compulsory .
Upon all the wahala and exposure to Covid19, dem still extend the NIN-SIM by 1years, oh no 8weeks😂😂 .
Thank God for coconut spirit, ain’t still doing Nada.

My boyfriend of two years has never said he loves me, should I be worried? lady asks