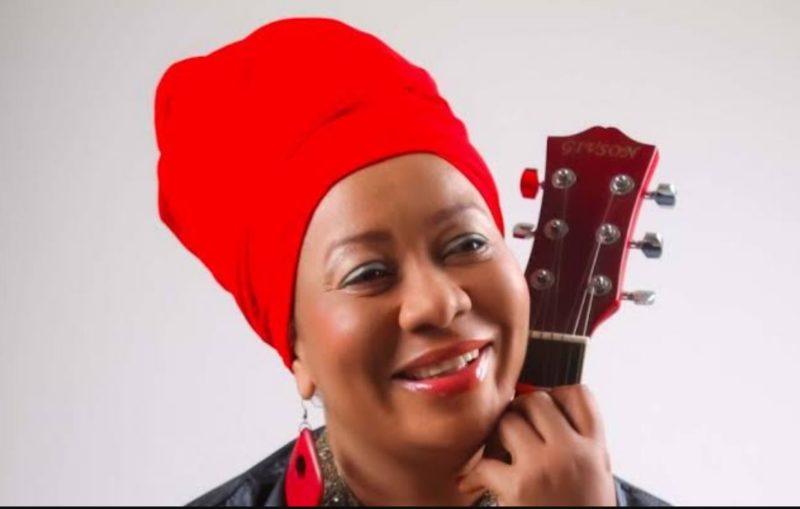 The beautiful vocalist dropped the bombshell an interview with Becky on ‘E with Becks’.

To her, if the man is in a good position to take care of the woman then there should be no restriction whatsoever, being it a dogma embedded in any religion.

Polygamy, she believes, could help curb cheating among couples and restore some sanity in marriages.

“If a married man can be responsible enough to take another wife instead of having multiple girlfriends, then let him,” she said.

“If you think you love the woman enough, do the needful or fix your marriage. I speak to ladies who tell me they have four to six boyfriends just because they don’t know who will give them security,” she added.

Related Topics:FeaturedGhanagospelMarriagePolygamyStella Seal
Up Next