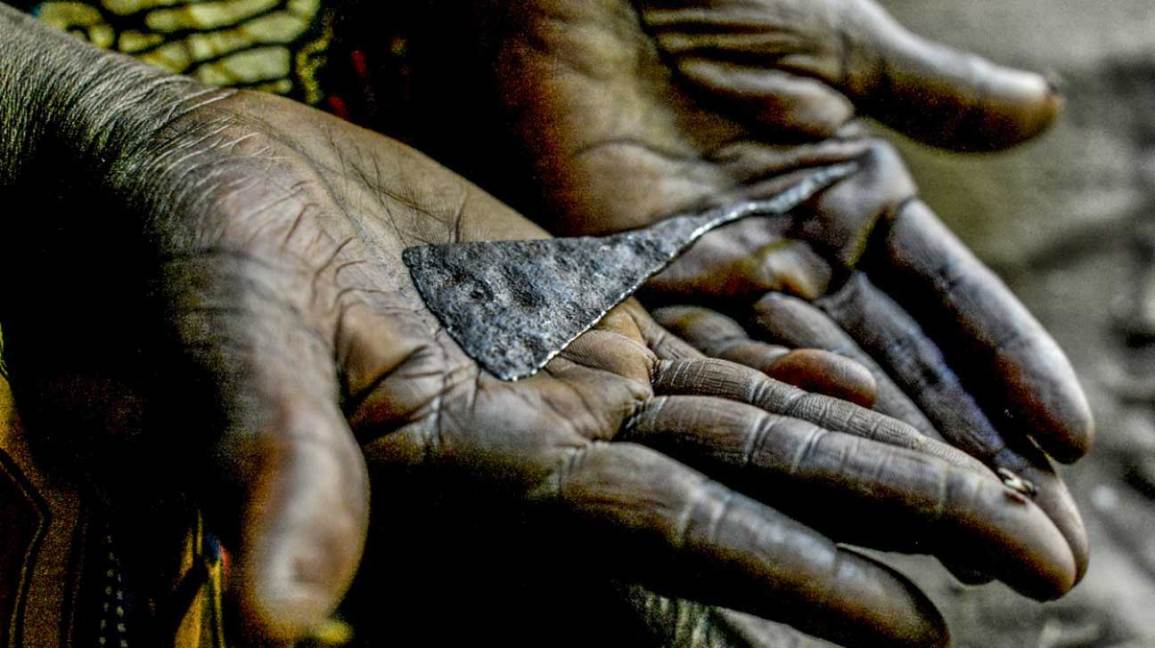 Save Our Heritage Initiative (SOHI), an Abuja-based Non-Government Organisation (NGO) on Saturday described Female Genital Mutilation as a form of Gender Based Violence (GBV) that must be stopped.

The Chief Executive Officer (CEO) of the group, Ms May Ikokwu, said this in Abuja on the occasion of the 2021 World Zero Tolerance for FGM day.

Ikokwu who condemned all types of female genital mutilation, said it was a harmful practice that should be discouraged.

“Are people still practising female genital mutilation? I think it is no longer in practice because I wonder how people will still be maiming the female sexuality in the name of tradition,” she said.

Ikokwu expressed concern over the continued tolerance of such obnoxious culture, urging governments and relevant stakeholders to join hands in ending it.

She urged traditional rulers who support the culture of violence against the female gender in their communities to jettison it.

She particularly advised parents to always protect their female children from all forms of violence especially FGM.

It was reported that Female Genital Mutilation (FGM) involves the partial or total removal of the external female genitalia or other injury to the female genital organs for non-medical reasons.

According to the 2018 Nigeria and Demographic Health Survey (NDHS) report, FGM practice is prevalent in the South-South with 77 per cent, South East 68 per cent, South West 65 per cent and practised on a smaller scale in the North.

2.5bn people in 130 countries are without COVID-19 vaccines, WHO warns