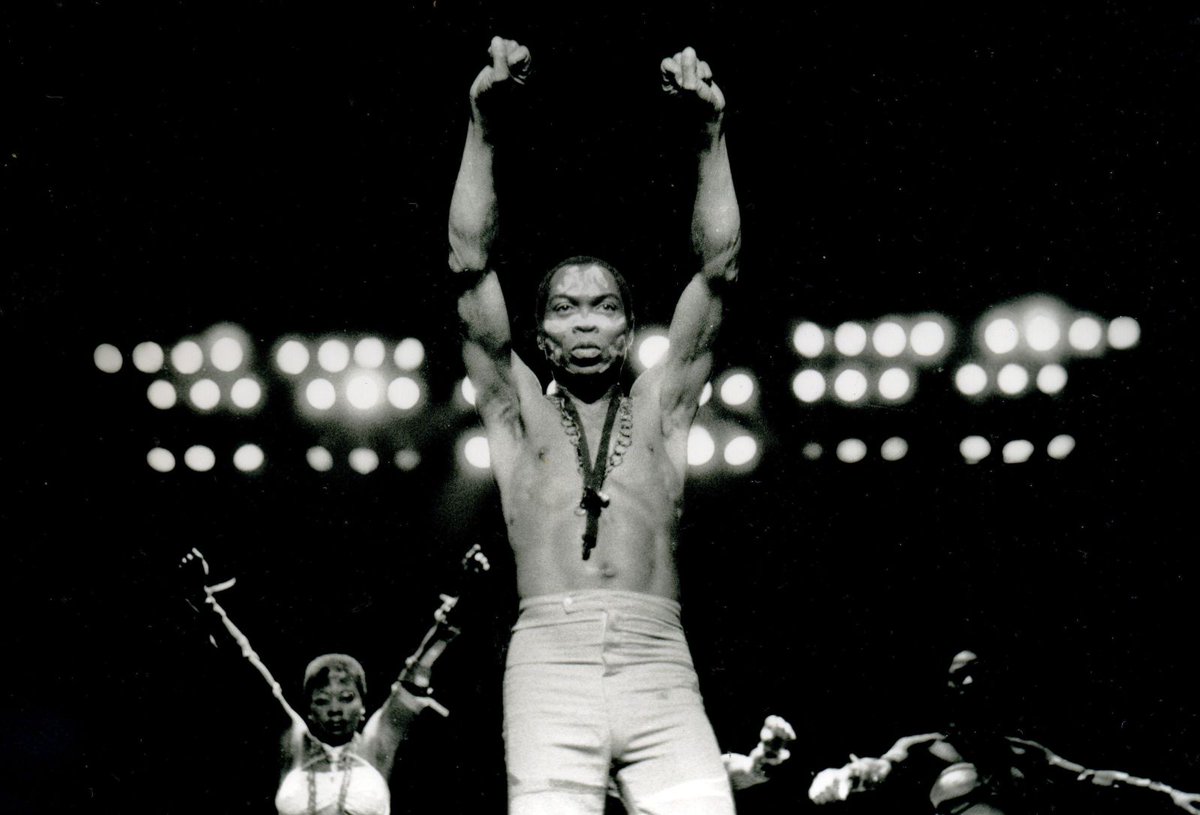 Afrobeat legend, Olufela Olusegun Oludotun Ransome-Kuti, popularly called Fela Anikulapo Kuti, could be set for posthumous honour after he was nominated for the 2021 Rock and Roll Hall of Fame.

It’s the first time the Shuffering and Shmiling crooner would be nominated.

According to the chairman of the Rock & Roll Hall of Fame Foundation, John Skyles,

“This remarkable ballot reflects the diversity and depth of the artists and music the Rock & Roll Hall of Fame celebrates.

“These Nominees have left an indelible impact on the sonic landscape of the world and influenced countless artists that have followed them.”

Fans vote for up to five nominees daily from today till the 30th of April on the Rock Halls website while the winners of the 36th Annual Rock & Roll Hall of Fame Induction Ceremony which will take in Cleveland, Ohio will be inducted in May 2021.

I’m a good kisser but I pretend to hate it, Naira Marley reveals