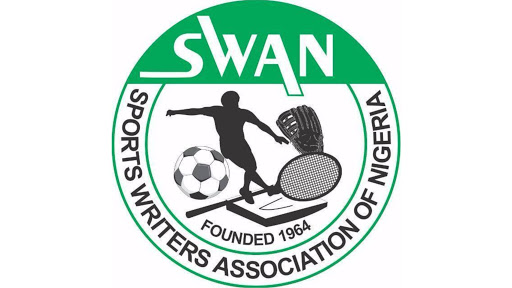 The match organised by Ratels Sports Foundation was aimed at supporting the girl-child school campaign.

Naija Ratels FC, a Nigeria Women Football League (NWFL) Championship club-side is one of the few clubs in the league creating awareness against poverty, discrimination and exploitations of out-of-school girls.

Paul Edeh, President of the Sports Foundation as well as Naija Ratels club, said the aim of initiating the club was to contribute to the well-being of the girl-child.

“The idea of forming Naija Ratels in the first place was not mainly to have a female football club but to make a mark in giving back to the girl child.

“We realized that not all of them can be lawyers, not all can go to school or have a formal education. So, we thought that a football club would be an avenue for them to express their God-given talents.

“Today, we are here to highlight the need to educate the girl child. That is why we are playing this match against FCT SWAN,” Edeh said.

On his part, Ndubueze Chidoka, FCT SWAN chairman, lauded the efforts of the foundation while encouraging members to engage in sporting activities.

“It is good for us to keep fit. This is era of people slumping and fainting is not good for all,” Chidoka said following the death of an FCT SWAN member, Segun Ogunjimi recently.

The president of Naija Ratels, Edeh, also donated the sum of N50,000 cash to the association as part of its support to the burial of the late journalist.

Second half resumed with Tobi Sangotola of Voice of Nigeria scoring to put the sports writers in the lead five minutes after resumption while Nike Olonilua replied with another goal for the club-side, 17 minutes later.