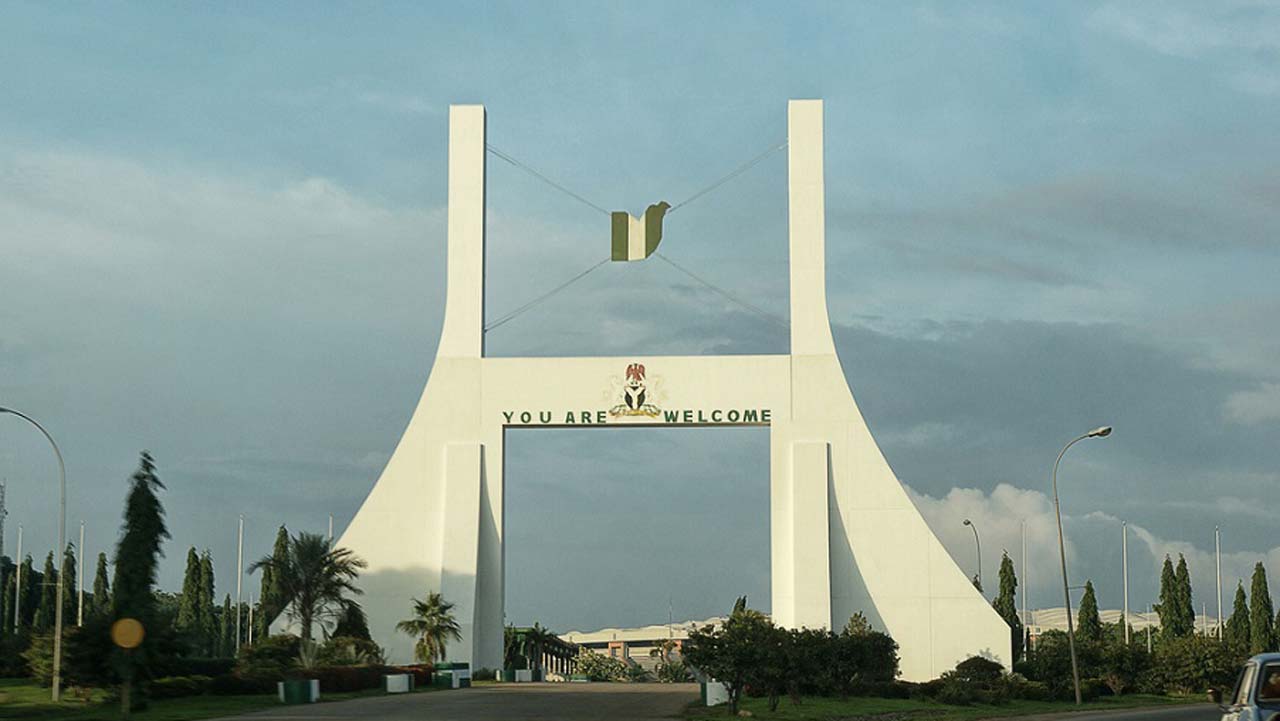 Bello, at a valedictory session on Thursday in honor of the late jurist in Abuja, also described the deceased as a man who was firm with articulate judicial disposition while alive.

He said that his firmness could be traceable to diligence and experiences he garnered in private practice as a young lawyer through the ranks.

Bello also stated that  Okeke had a commendable grasp of legal principles across various laws with which he served the FCT High Court for 13 years.

“We in the legal profession are grateful for his time with us,  his wonderful achievements and contributions to the practice of law in Nigeria

“I received the news of Okeke’s demise with rude shock because from our meeting a few days earlier, he did not portray any sign of someone that would succumb to the cold hands of death.

“It is indeed a sad and cruel irony of life that July this year, I recommended him for elevation as Justice of the Court of Appeal based on my firm conviction that he possesses perfect judicial temperament to excel,” Bello said

Joe Gadzama, who spoke on behalf of the body of Senior Advocate of Nigeria (SAN), also described the late judge as a worthy ambassador known for his integrity and intelligence.

Gadzama further said that the way to honor the deceased was for the Bar to be united and apply his legacies to its daily lives.

Hauwa Shekarau, Chairman, Nigeria Bar Association (NBA), Unity Bar, also described Okeke’s death as a personal loss to the Abuja branch of the association where he was its past chairman.

She equally said that Okeke was open-minded with sound intellect, courageous, humble, and unassuming in the discharge of his duties.

The Unity Bar chairman also used the occasion to highlight some of the challenges and difficulties faced by judges on the bench.

She said with heaps of cases on judges’  dockets, they were forced to work without the modern tools that could lighten and fast- track justice delivery as applicable in other climes.

“There is a need to ensure that the judiciary as the third arm of the government is adequately funded and provided with the necessary tools required for efficient and quick dispensation of justice,” she said.

Newsmen also report that dignitaries present at the valedictory session included the former governor of Anambra, Peter Obi, and other legal professionals from the bench and bar.

The Newsmen reports Okeke who hails from Idemili North Local Government Area of Onitsha, Anambra, died on Aug. 4 at the National Hospital, Abuja after a brief illness.

He was called to Bar in 1985 and completed his National Youth Service the following year.

The late judge was in the active private practice of Law until he was appointed as a Judge in the FCT High Court in 2007.

He is married and has children.

Justice Okeke, who until his demise occupied the ninth position in the hierarchy of the FCT High Court judges.

The judge handled some high profile cases during his time on the bench including the corruption case filed against a retired judge of the Federal High Court, Justice Adeniyi Ademola, along with his wife, Olubolade, and a Senior Advocate of Nigeria, Joe Agi.

In his ruling on April 5, 2017, he upheld the defendants’ no-case submissions and dismissed the charges.

His ruling was on Feb. 28, 2018, affirmed by the Abuja Division of the Court of Appeal affirmed the dismissal of the case as speculative.

He also delivered judgment in the fundamental human rights violation case involving the Publisher of ElombahNews, Daniel Elombah, and two others.

The judge awarded damages of five million Naira against the Nigeria Police Force.

In another landmark judgment, the late Justice slammed a fine of N5 million on Airtel Nigeria Limited for violation of customer’s right to privacy.

The plaintiff, Emmanuel Anene, on Dec. 21, 2019, filed a suit against Airtel for continuous disturbances through unsolicited messages to his line.