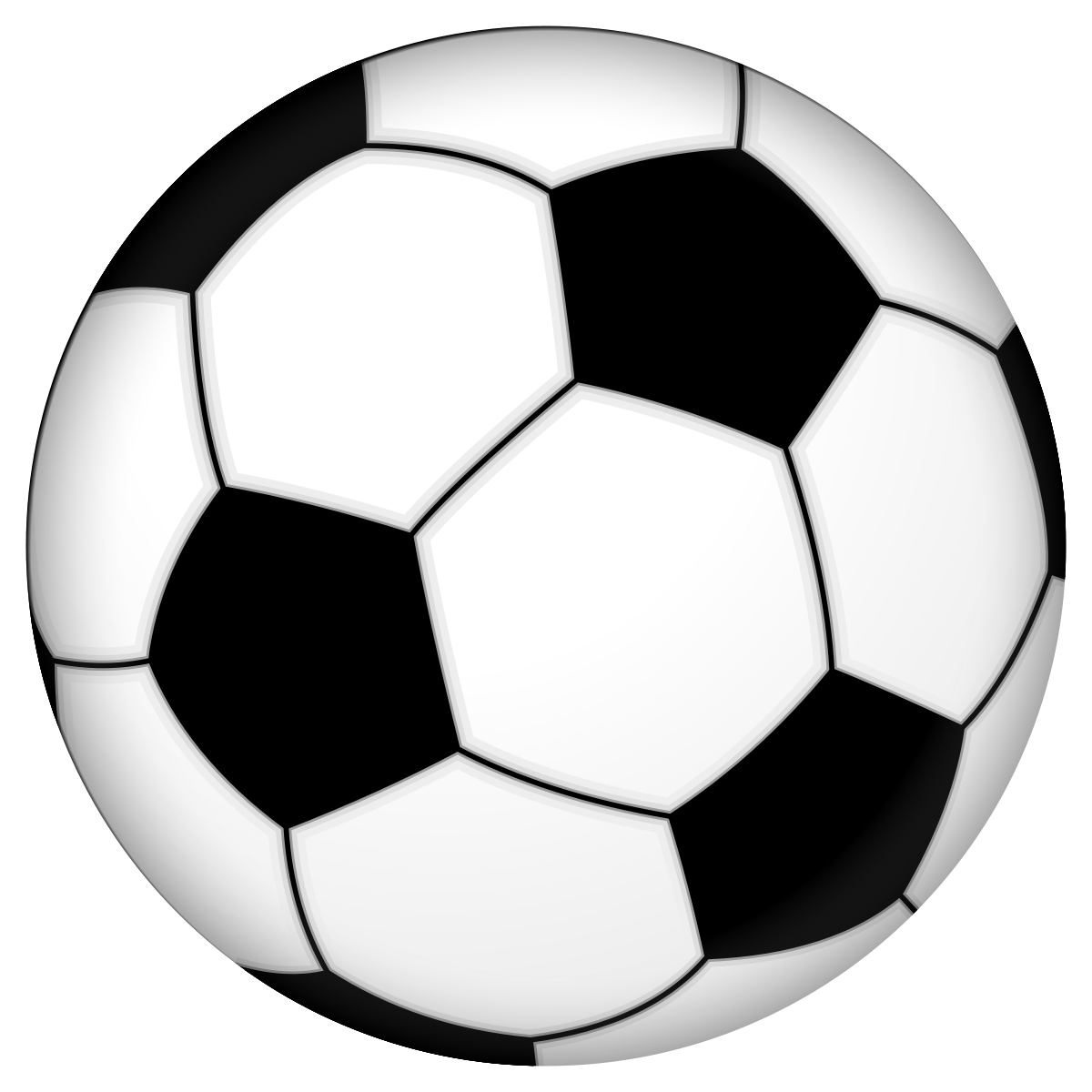 Ejele FC advanced into the quarter-finals of the Federal Capital Territory version of Aiteo Cup Competition on Wednesday in Abuja after a 5-1 defeat of Unique Saphire FC.
The competition, which began on Wednesday and will end on Monday, is holding at both the Area 3 and Wuye football pitches in Abuja.
In the round of 16 tie at the Area 3 pitch, Unique Saphire dominated the opening exchanges.
But their good start went unrewarded when Ejele FC’s Akinyemi Ayodele scored the game’s opening goal in the 31st minute.
Three minutes later, he scored another goal to make it 2-0, before David Ogbodo extended their lead to end the first half 3-0.
On resumption of the second half, Ejele FC continued to dominate the game and added another goal through a penalty kick converted by Alusire Sillah in the 57th minute.
Two minutes later, Unique Saphire FC reduced the tally through skipper Benjamin Eche.
Joseph Emmanuel took the game beyond their opponents in the 80th minute with his side’s fifth goal of the game.
Speaking after the match, Jonathan Omale, the coach of Unique Saphire FC, said his players could have been up to the task but for luck which ran out on them.

“Our preparation for this game was poor as the players who were around did not camp at all.

“Majority of my players for the competition were already engaged.

”But we played with the materials at hand, even though I still appreciate the players for the work done,’’ he said.

On his part, Ezeude Justin, the coach of Ejele FC, said it was a tough match for them even though they have now qualified for the quarter-finals.

”We are going back to our drawing board to prepare for our next match, which comes up tomorrow (Thursday),’’ he said.

‘We will go back to our drawing board and correct our mistakes and work harder to see that we reach the next stage,’’ he added.

NAN reported that 16 teams registered for the competition, with the champions to represent FCT in the 2021 National Aiteo Cup competition.

Winners of the national competition will represent Nigeria in the 2021/2022 CAF Confederation Cup Competition next season.