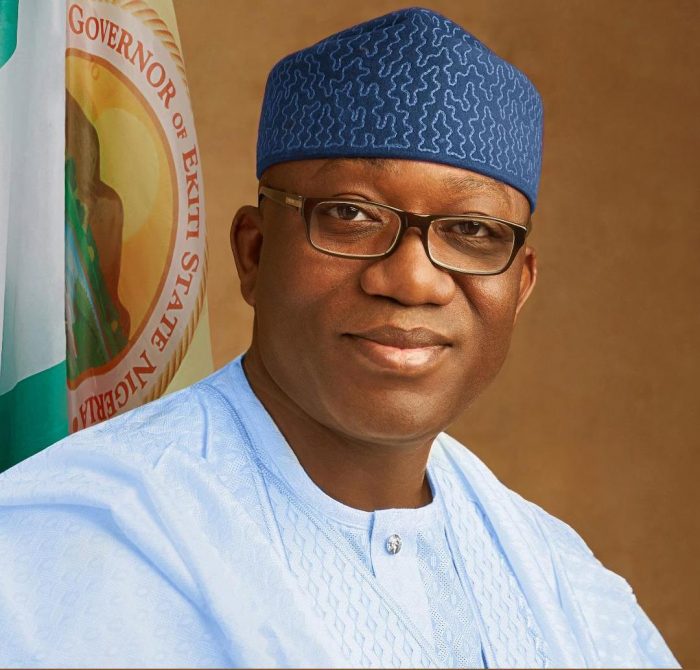 The signing came barely 24 hours after the State House of Assembly approved the budget proposal at plenary earlier on Tuesday.

The lawmakers passed the budget about three months after the governor presented it to them on Oct 27.

Fayemi, while speaking in Ado Ekiti at the signing of the budget, christened “Budget of Recovery and Economic Restoration’’ noted that the 2021 budget estimate was N109, 666, 376, 722.61, out of which 53 per cent was appropriated for recurrent expenditure and 47 per cent for capital expenditure.

He thanked the assembly for its thoroughness in dealing with the budgetary provisions, saying that the realisable amount would help in deepening the state’s economy and bring about more development.

The governor said the detailed analysis of the 2021 budget would soon be presented to the public by the Commissioner for Budget and Economic Planning, Mr Femi Ajayi.

“As I signed the 2021 Appropriation Bill into law today, it shows we are ready to effectively implement the budget and deliver our promises to Ekiti people.

“It will also increase the state’s ability to respond to economic challenges and as a government we will do the needful to achieve its fiscal sustainability.

“All the programmes and projects lined up will immediately begin to receive adequate attention for the benefit of our people,’’ Fayemi said.

Earlier, the Speaker, Mr Funminiyi Afuye, prayed for a robust economy that would enable the government to drive the five pillars of the administration to a desired end.

The speaker noted that despite the global meltdown occasioned by the novel Coronavirus and other critical factors which had affected the sources of revenue accruals, the administration strove to ensure the implementation of the 2020 budget with determination and focus.

COMPLETE TEXT: Buhari’s speech at presentation of report by PTF on COVID-19

The advent of Biden, part one BY Brian Browne