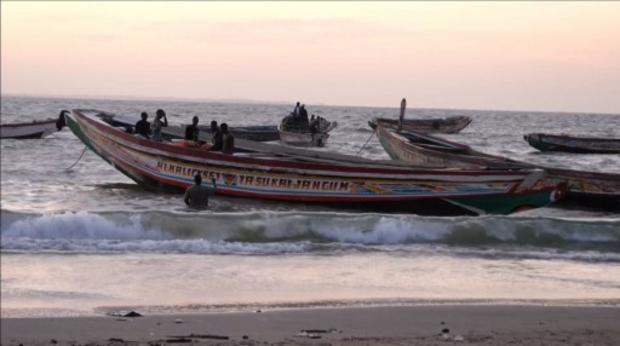 The Senegalese police arrested the father of a teenager who died on the high seas in a boat in which he embarked to emigrate to Europe, where he dreamed of succeeding as a soccer player.

The 15-year-old boy’s father paid about 250,000 CFA francs ($ 448) to a human smuggler who was to smuggle him to Spain, where another smuggler would transport him to Italy to enrol in a soccer school.

The tragic fate of Doudou shocked Senegalese public opinion at a time when emigration is generating criticism in this country for the loss of human capital and initiatives are multiplying on social networks to stop it.

The boy, who played soccer at a training center in the resort town of Saly, near the capital Dakar, set sail in mid-October for the Iberian Peninsula.

But “he died after having problems with food” during the trip, said a source close to the investigation, who did not give more details about the death.

The Senegalese press explained that Doudou began to feel ill, passed away and then his body was thrown into the Atlantic Ocean.

More than 1,500 migrants were intercepted off the coast of Senegal in recent days, security forces said Wednesday.

VIDEO: I’ll kill you and nothing will happen, soldier threatens traveller